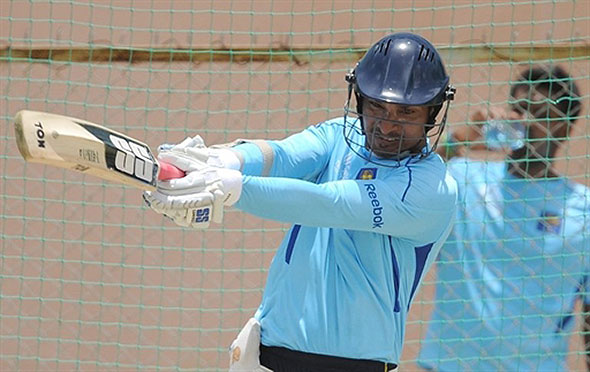 The Chargers, winners of the 2009-leg of the tournament under Adam Gilchrist, purchased Sangakkara in the January auctions for $700,000.

Under the previous captain Gilchrist’s leadership, The Chargers had a miserable first season, which saw them finish at the bottom of the points table. But the team from Hyderabad came back strongly in the following two seasons to win it in 2009 in South Africa and finish as semi-finalist in the last edition.