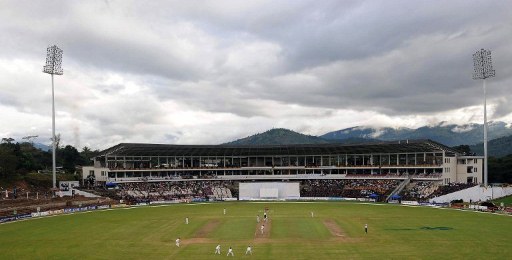 "Our ICC strategy recognises the imperative to provide world-class venues and no one can dispute that pitches are central to playing attractive cricket," ICC ICC chief executive Haroon Lorgat said.

"Curators and groundsmen around the world deserve credit for preparing outstanding pitches which have produced thrilling Test match cricket in recent times.

"I expect this workshop to provide the right platform to share experiences and build skills as we seek to continuously improve and to provide world-class environments."

The workshop, headed by ICC pitches consultant Andy Atkinson, will be attended by curators and groundsman of all 10 Test playing nations, three associate nations and a representative from the United Arab Emirates.

During the chief executives’ committee meeting earlier this year, it was mentioned that only 10-percent of Test matches ended in a draw last year as opposed to 38-percent in 2010, which was attributed to the much improved preparation of wickets. This had led the ICC to conduct such a workshop to fine-tune the skills of curators around the world.