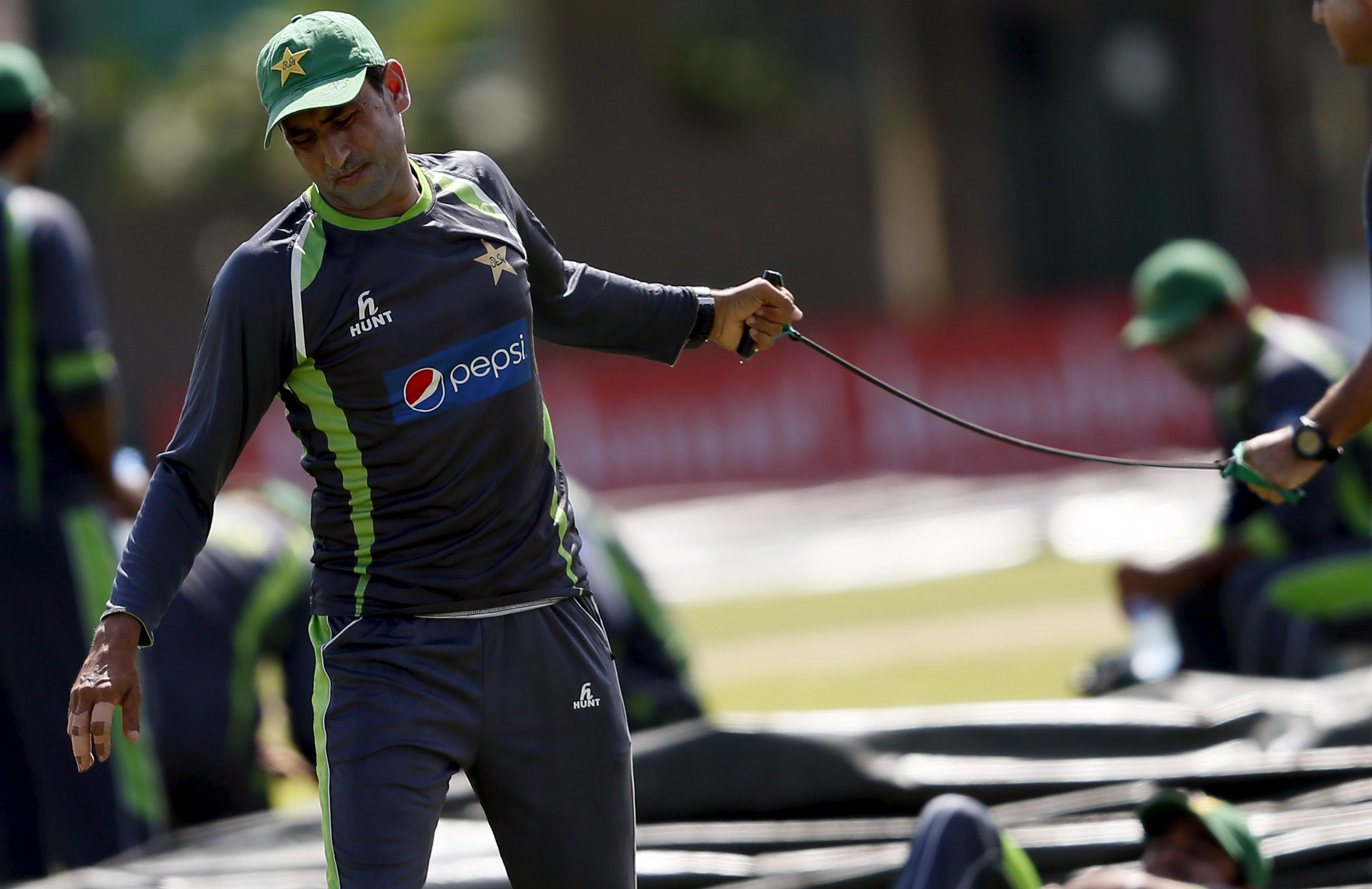 Pakistan captain Misbah-ul-Haq won the toss and opted to bat in the second Test against Sri Lanka at the P. Sara Oval on Thursday.

Sri Lanka made two changes to their bowling attack from the first Test and handed a debut to 23-year-old paceman Dushmantha Chameera, replacing Nuwan Pradeep.

Off-spinner Tharindu Kaushal, 22, will also play only his second Test after replacing the injured Dilruwan Perera.

Senior batsman Younis Khan made his 100th Test appearance for Pakistan, who went in with the same team that won the first Test in Galle by 10 wickets.

"Spin is our strength so we are just going to bat first and get the advantage of bowling last," Misbah said at the toss while congratulating the 37-year-old Younus for the feat.

"Little bit grass on the pitch but still I think in Sri Lanka with the kind of weather it is going to get slower later on and assist the spinner."

Sri Lanka captain Angelo Mathews was happy to get the first use of the pitch for his bowlers.

"We were looking to bowl first," Mathews said.

"It will definitely have a bit for the seamers in the first couple of sessions."