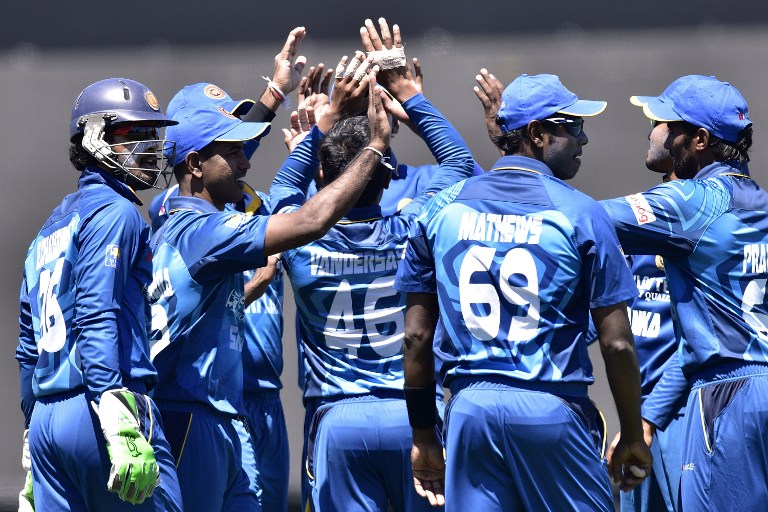 The three-match T20 series between hosts India and Sri Lanka starting on February 9 will present third-ranked Sri Lanka with an opportunity to dethrone India and take pole position in the T20 rankings.

India, who vaulted seven places to number-one after sweeping aside Australia 3-0 last week, needs to win the series against Sri Lanka to retain the coveted position.

A series win for Sri Lanka will see them leapfrog India and the West Indies into the top spot.

With the T20 World Cup starting in less than four weeks, this series is extremely crucial for both sides. India and defending champions Sri Lanka will not only aim to find the winning combination and momentum, but also target entering the tournament as the number-one ranked side, which will serve as an additional confidence-booster.

Following this series, India and Sri Lanka will feature in the Asia Cup T20 tournament in Bangladesh before launching their ICC World Twenty20 campaigns on March 15 and 17 respectively.

Sri Lanka will defend the title they won in Bangladesh in 2014 in the tournament to be staged from March 8 to April 3.