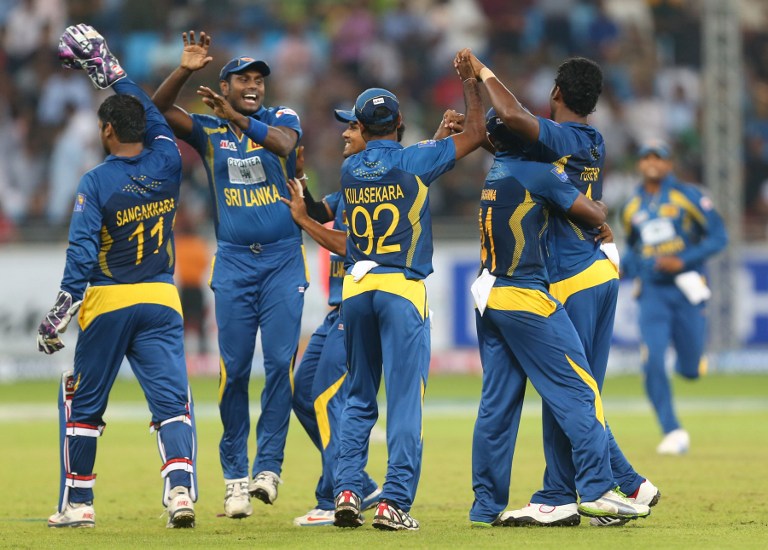 There appears to be no swift end in sight for the most-recent contract standoff between Sri Lanka’s cricketers and the island’s cricket board, after the players it is understood have not accepted SLC’s latest offer.

The players have requested a 12% stake from ICC event payments to be included in their contracts, in response to SLC’s offer to pay them a participation fee and other performance-based payments for ICC events.

The financially-struggling SLC last year did away with paying the cricketers 25% from payments made by the ICC to SLC for the team’s participation in ICC tournaments.

An SLC official, who refused to go on record because he was not authorised to speak to the media, told Island Cricket today that the board does not appear to want to give in to the players’ demands, and are even contemplating sending a second-string side for the World Twenty20 if the players do not sign their contracts before they depart for the World Twenty20 in Bangladesh.

However, the cricketers have always shown a willingness to compromise, and a full-strength side is expected to feature.

Last year, the players reluctantly signed their contracts to prevent a lockout, but expressed their desire to renegotiate the terms of their contract when it was up for renewal in order to see the 25% from ICC events reintroduced.

After a meeting on Friday to discuss the crisis, SLC announced that it would offer the players incentives based on their performance at ICC events.

Discussions are currently ongoing between the two parties to resolve the dispute.

Update: Contract standoff unresolved but Sri Lanka to send full-strength side for WT20