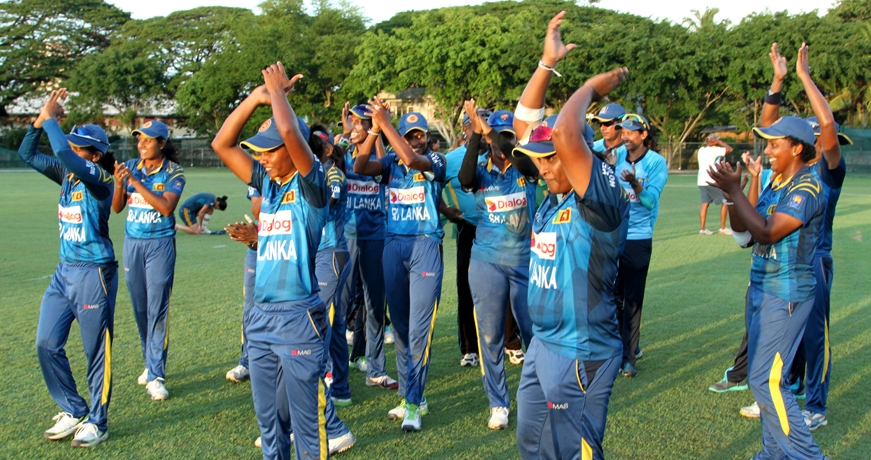 Former Sri Lanka cricketer Vinothen John has been named as the chairman of selectors for women's cricket in Sri Lanka, the island's cricket board announced today.

Along with John, Varuna Waragoda and Uvais Karnain have also been appointed selectors.