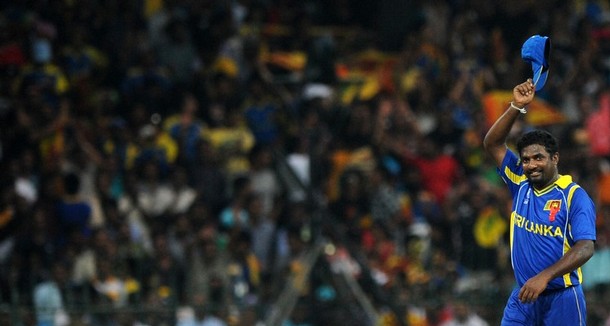 Muttiah Muralitharan, who has retired from international cricket, will feature in Australia’s Big Bash League (BBL) next summer.

The BBL team Melbourne Renegades are keen on acquiring the world record holder, according to reports.

Muralitharan confirmed to the Australian newspaper The Age that he will indeed be playing in the tournament.

"Yes, I’m going to play there next summer. It is going to be maybe the last year of mine, so I may as well come and enjoy the Big Bash. I am still bowling well," the 40-year-old said speaking from England.

Muralitharan is currently playing for Gloucestershire in the Friends Life T20 tournament.