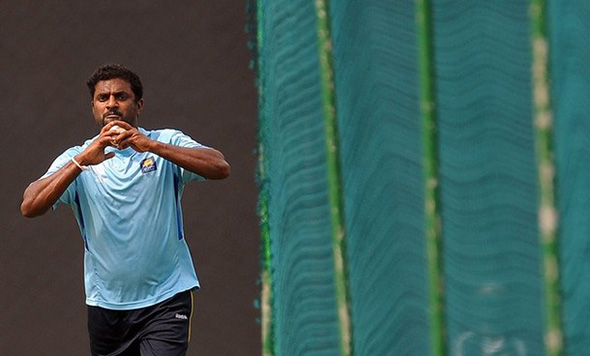 Two of the sport’s finest bowlers of all-time, the pair have signed a three-year deal to assist in a CAB coaching programme which begins on March 15.

Younis and Muralitharan will earn six million Indian rupees per season to coach hundreds of young cricketers, according to reports in the Indian media.

"There have been foreigners as coaches in the Ranji Trophy teams, including Intikhab Alam for Punjab and more recently Michael Bevan for Odisha, but rarely has any state development programme in India seen such high profile appointments," the Press Trust of India reported on the signings.