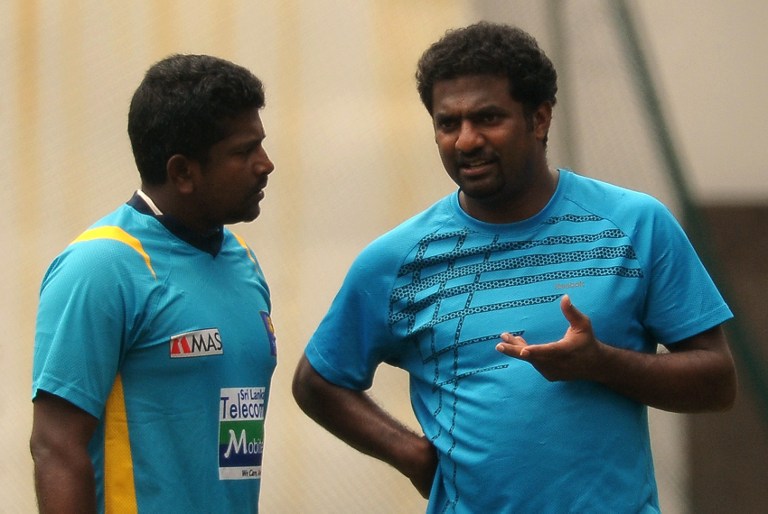 Muttiah Muralitharan was recruited by Cricket Australia in June. © AFP

Since retiring from international cricket, Sri Lanka’s Muttiah Muralitharan has shown an interest in coaching and was recently recruited as a spin consultant by Australia, but the man considered by many to be the greatest bowler in the history of the game has more to offer than just advice to spinners, according to Australian cricketer Alex Doolan.

Doolan, a right-handed batsman, says he has benefited immensely from tips from Muralitharan, with whom he also shared dressing rooms with during their time together with the Melbourne Renegades at the Big Bash League.

Muralitharan’s signing as spin consultant, Doolan says, will "work out beautifully" for Australian batsmen, as they look to combat the threat posed by Pakistani spinners in their upcoming series against them.

"I know my time with Murali has been excellent for me as a batsman on how he sees batters playing against him, as well as someone like Saeed Ajmal and ways to attack him and the ways to pick his different deliveries," Doolan said in an interview with cricket.com.au.

"I’ll speak to someone like Murali who has got a similar range of balls and how he bowls them and what I should be looking for to pick Ajmal," he added.

Cricket Australia announced last month that Muralitharan would join their coaching staff to help their spinners learn new variations, including the carrom ball and the doosra.