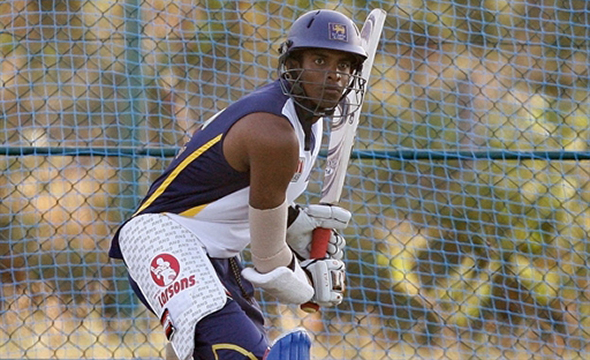 October 29, 2010 (Island Cricket): Jehan Mubarak, the captain of the Sri Lankan provincial side, Wayamba, has been appointed as captain of Sri Lanka for the 2010 Asian Games starting in China next month.

Cricket will make its debut at the games this year despite India’s absence. The Indian cricket board has chosen not to send a team to China, but Asian neighbours Pakistan, Bangladesh and Sri Lanka will participate.