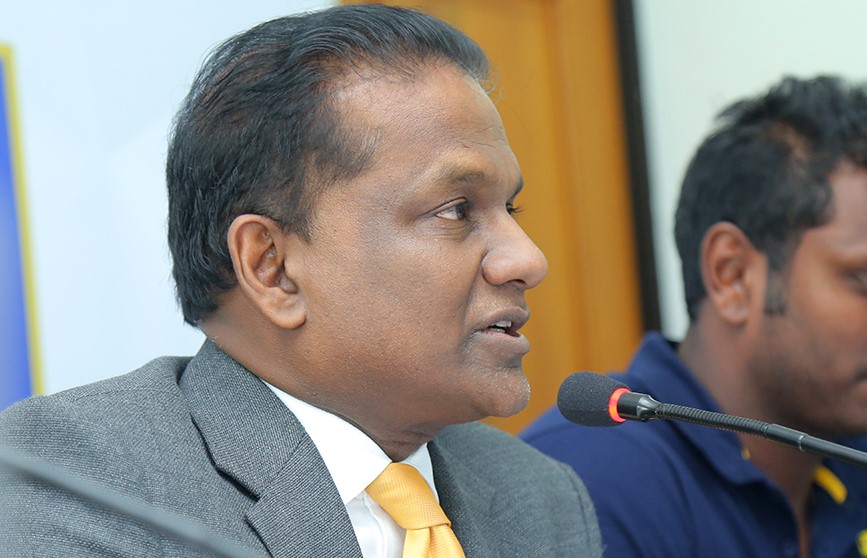 "Mahela is still short of experience as a senior coach, he may be good as a T20 batting or a fielding coach," Sumathipala told the local Neth FM radio.

He said the Mumbai Indians' coach and former Sri Lankan captain has also some of his playing day contemporaries in the current national side.

Jayewardene, who retired in 2014 after a glittering international career, is regarded as one of the best cricketing brains.

His and his close mate Kumar Sangakkara's retirements at the same time hurt Sri Lanka badly. The Lankan side have lost consistently since the two seniors retired. The team has plummeted in all ICC rankings since then.

Graham Ford, who was the coach only for one year, decided to quit this week reportedly due to differences of opinion with Sumathipala's management.

Sri Lanka has had some nine interim and permanent coaches since 2011.

SLC sources said they were mulling approaching Chandika Hathurusinghe, the current Bangladeshi coach to take over. But his contract with the Bangladeshis will only end in 2019.

The former New Zealand captain Stephen Fleming, his team mate Scott Styris and Tom Moody, who was previously the head coach, are the names being floated around as likely successor to Ford.