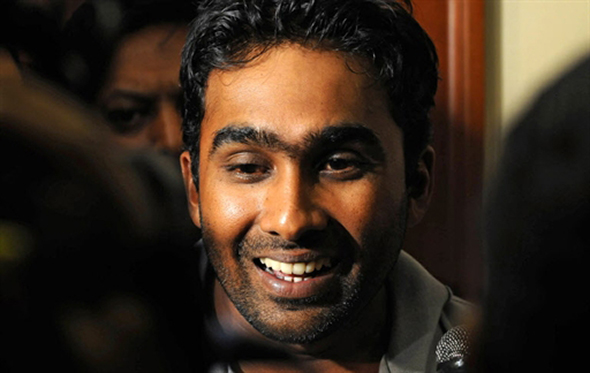 August 23, 2010 (islandcricket.lk): The International Cricket Council today announced the short-list of five cricketers for the LG People’s Choice Award category at the LG ICC Awards that will take place in Bengaluru, India on 6 October.

This award, which has been included for the first time, will be chosen by cricket fans around the world who now have a chance to vote for their favourite player until 10 September on: www.lgpeopleschoice.com.

The cricketers have been selected on the basis of some really innovative parameters, in sync with the values that embody brand LG, by a five-man ICC selection panel. This panel was chaired by former West Indies captain and current chairman of the ICC Cricket Committee Clive Lloyd and includes former international players Angus Fraser of England, Matthew Hayden of Australia, Ravi Shastri of India and Zimbabwe’s Duncan Fletcher.

These include innovation, dynamism, strength in decision-making, performing well under pressure and executing a plan to distinction. The winner of this award should demonstrate an ability to engage spectators and should also embody the game’s unique spirit, both on and off the field.

ICC Chief Executive Haroon Lorgat said: "Our great sport owes a lot to its dedicated and passionate cricket fans around the world for their non-stop support and commitment. This LG People’s Choice Award is a perfect tribute to those avid and dedicated fans.

"I urge all cricket lovers, irrespective of where they are living, to take active part in this online opportunity and make your vote count for your favourite cricketer."