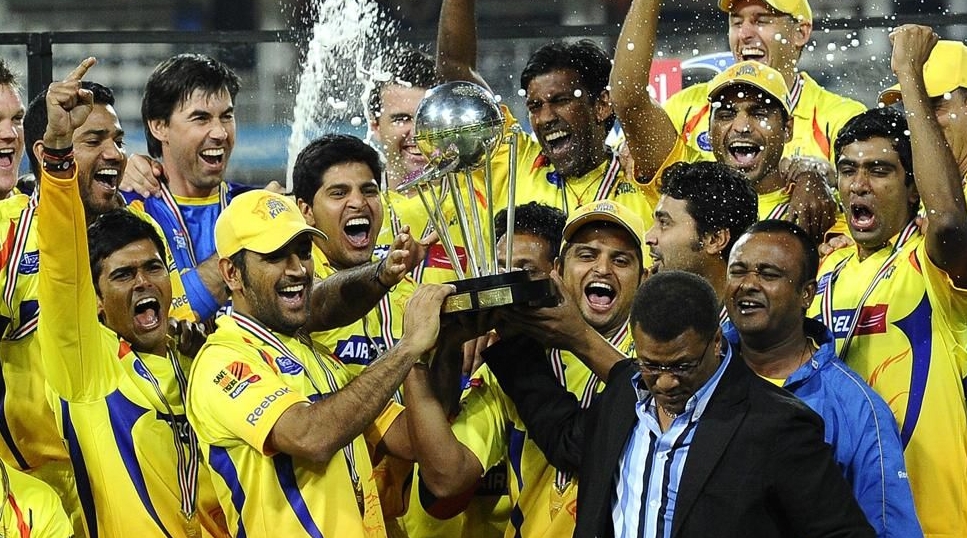 The Champions League Twenty20 tournament, which has been run since 2009 by the cricket boards of India, Australia and South Africa, has been discontinued with immediate effect because of lack of interest.

The 2015 edition, which would have been the seventh and was scheduled for September and October, has been cancelled because of the tournament's "limited public following", organisers said in a news release on Wednesday.

"It was a fantastic platform for players from around the world to showcase their talent and the participating teams thoroughly enjoyed the experience over the last six seasons," Anurag Thakur, the honorary secretary at the Board of Control for Cricket in India (BCCI) said.

"Unfortunately, off the field, Champions League T20 wasn't sustaining the interest of the fans as we had hoped.

"This decision was made, after consultation with all our commercial partners and meeting the contractual obligations of all parties involved."

Launched by BCCI, Cricket Australia and Cricket South Africa in 2008, the competition offered a highly lucrative prize pool of $6 million with $2.5 million going to the winners.

The inaugural event was cancelled after the death of 164 people in coordinated attacks on Mumbai in November 2008 and the tournament failed to gain any real traction thereafter.

The Mumbai Indians and Chennai Super Kings were the most successful teams in the competition after they both won it twice with the Super Kings securing what will be the final title in Bangalore last year.