December 22, 2010 (Island Cricket): To mark 40 years of One Day International (ODI) cricket, the International Cricket Council (ICC) has announced an on-line poll for cricket fans to vote for their ODI dream team – The Greatest ODI Team Of All Time. 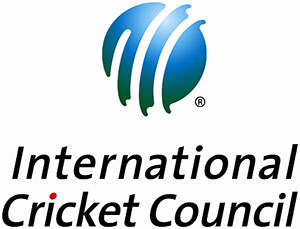 "To mark the 40th anniversary of One-Day International cricket, the ICC’s official website is asking supporters from across the globe to select their choice of the greatest ODI match and team of all-time," the ICC said in a statement announcing the polls.

Fans are also invited to vote for the ‘Greatest ODI Match Of All Time’. Both polls are currently on-line at the ICC’s official website: icc-cricket.yahoo.net.

During the voting process, fans are asked to pick two openers, three middle order players, an all-rounder, a wicket-keeper, three fast bowlers and a spinner.