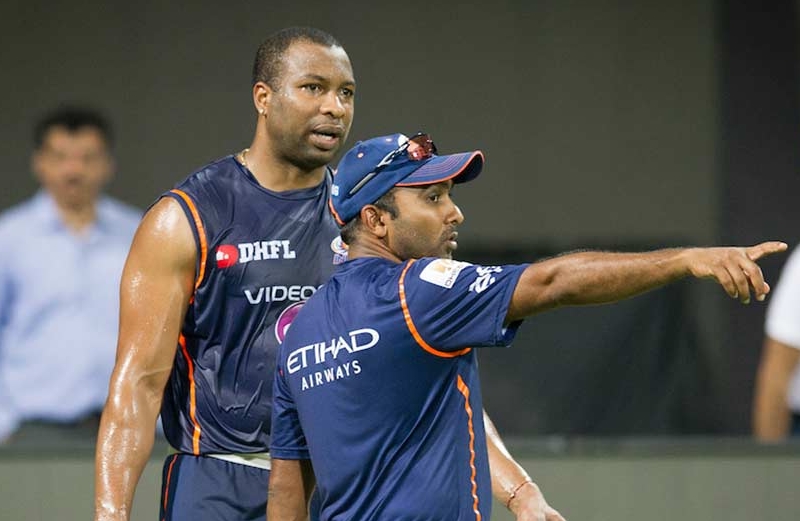 "We asked Mahela whether he could come along and help us and he generously accepted the request," cricket manager Asanka Gurusinha told Cricbuzz. "He has got enough experience both playing T20 cricket and coaching in T20 cricket. You cannot ask anyone better than him."

Jayawardene has also worked as batting consultant for England and was head coach of the Khulna Titans in the Bangladesh Premier League.

Jayawardene's session with Sri Lankan cricketers began with a pep talk and the Sri Lankan legend then chatted with the players on match situations before rain curtailed what was supposed to be a two-hour session in half.

Gurushina mentioned the Sri Lankan management will continue to look to former players for guidance.

"Down the line we will be using some of the other ex-players as well," he said.

The first match of the Nidahas Trophy begins on March 6 with India taking on Sri Lanka.