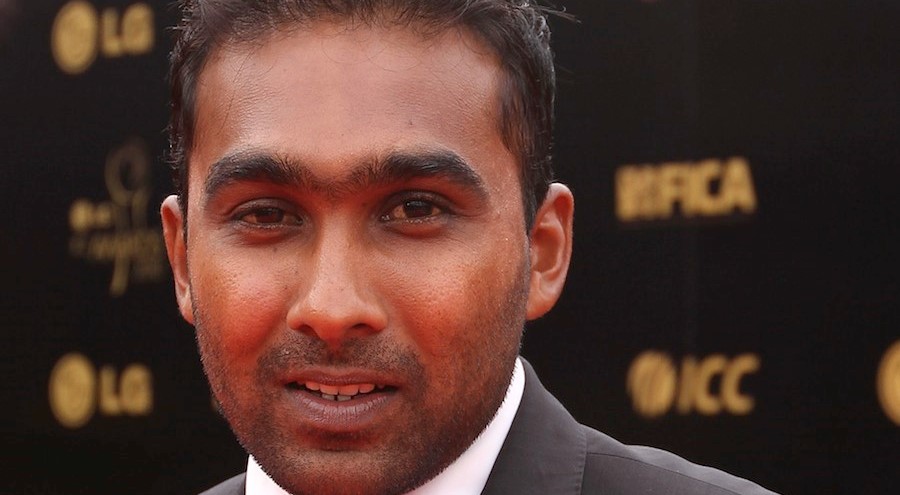 Mahela Jayawardena has referred to Sri Lanka team selections made by the panel headed by Sanath Jayasuriya as "ordinary" and said it was hard to blame the players for poor performances over the past two years under the circumstances.

Jayasuriya resigned as chief selector for the second time in a span of 24 months after protests by Sri Lankan cricket fans in August and criticism from former players over his panel's constant changes, often after every match.

"It's been tough for the boys in the last two years but can't blame them because the selection process has been pretty ordinary […] Having 42 cricketers in a 16-month period doesn't provide any consistency to a team," Jayawardena told The National in a recent interview.

Jayawardena called for the selectors to show more patience and "select a core group of 15-20 players, and they should be the ones going for the next World Cup in 2019."

Since taking over from Jayasuriya in September, the new chairman of the selection panel Graeme Labrooy too has been criticised for the lack of continuity offered to players, the odd omissions of crucial players in squads named, and for the numerous changes to the batting line up already made in his brief stint as the chief selector.