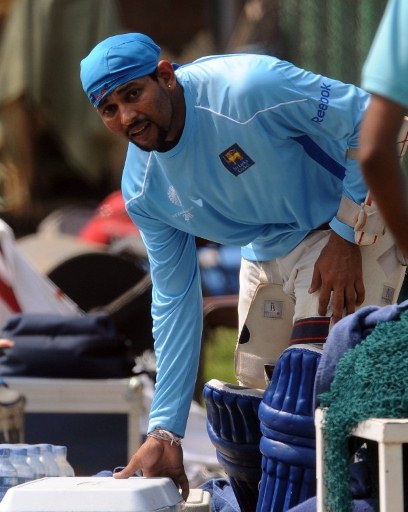 Indian actress Nupur Mehta has dismissed a statement from Sri Lanka Cricket (SLC) condemning her recent remarks to the media. Mehta maintains she was in a relationship with Tillakaratne Dilshan in 2009 while he was married.

The actress made the startling revelation last week after the UK’s Sunday Times reported that Mehta was being used by bookies to lure cricketers into match-fixing. Shortly after, SLC issued a statement saying that it "stands by T.M. Dilshan at this critical time and condemns the accusations/comments made in the said article."

The SLC statement, signed off by media manager Brian Thomas and sent via e-mail to several journalists, blamed reporters for giving Mehta’s allegations "wide publicity" and stated that SLC has no intention of "commenting on the said story any further in view of its baseless nature."

Mehta however remains defiant and stands by her claims.

"I rubbish all the statements of Sri Lankan board and Dilshan. The Sunday Times had also written that I was seen out with Dilshan," Mehta told reporters on Monday.

She insists she only revealed her relationship with Dilshan after the Sunday Times had already published that the two were seen at a London casino during the ICC World Twenty20 in 2009.

"I never lied against Dilshan. Sunday Times made a point that I was dating him, so I had to clarify. Otherwise, I believe in no-name policy," she insisted.