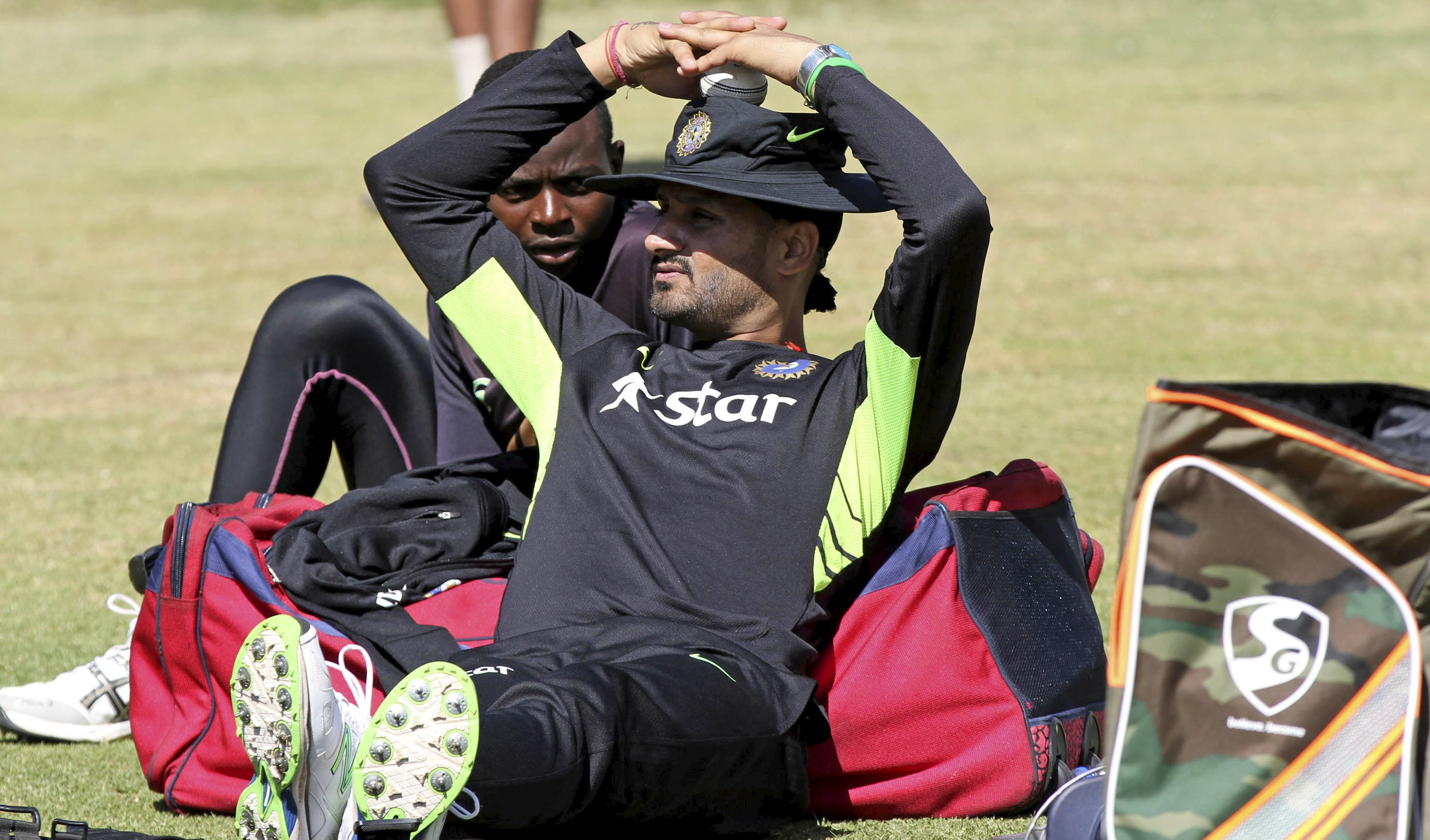 Leg-spinner Amit Mishra was recalled to the Indian Test team on Thursday, joining a formidable slow-ball attack for the three-match series in Sri Lanka next month.

Injury to fellow leg-spinner Karn Sharma and the spin-conducive nature of the pitches in Sri Lanka combined to facilitate Mishra's recall to the side.

"We always try to get the balance and (considering) the wickets in Sri Lanka, this is the best possible combination in the bowling department," selection committee chairman Sandeep Patil told reporters after naming the 15-member squad.

"Amit Mishra was always in our scheme of things … looking at conditions, we have picked him for Sri Lanka tour," he said of the 32-year-old Mishra who played his last Test against England at The Oval four years ago.

Injured duo of Sharma and paceman Mohammed Shami were not considered for the series starting at Galle on Aug. 12.

Off-spinner Harbhajan Singh retained his place in the slow-ball attack which also includes the cricketer who has replaced him as India's number one spinner, Ravichandran Ashwin.

"We all are happy the way Harbhajan has come back," Patil said of the feisty 35-year-old, who returned to the Test squad in last month's one-off match against Bangladesh.

"We want this spin attack to deliver in Sri Lanka," Patil added.

Opener KL Rahul, who missed the Test in Bangladesh with dengue fever, returned to the side which contains two other openers in Shikhar Dhawan and Murali Vijay.