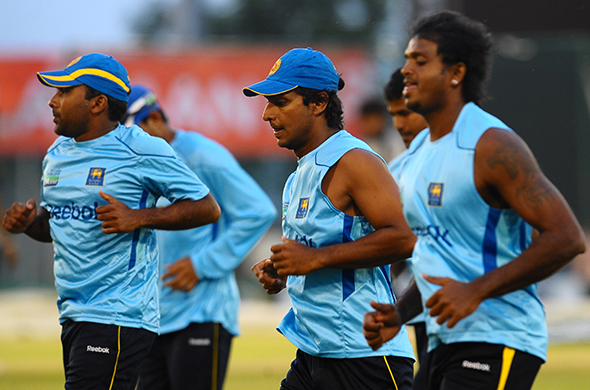 August 12, 2010 (islandcricket.lk): Team Sri Lanka gear up for their first match of the tri-series with a practise session at the Rangiri Dambulla International Cricket stadium in Dambulla today. The hosts take on the New Zealand BLACKCAPS tomorrow, August 13, 2010. 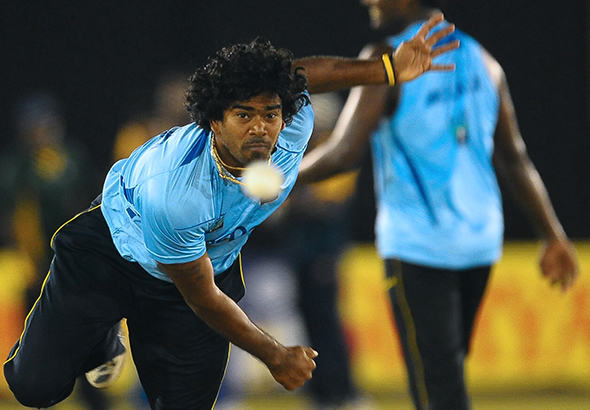 After a successful Test series against India, speedster Lasith Malinga gears up for the tri-series. AFP PHOTO/Lakruwan WANNIARACHCHI. 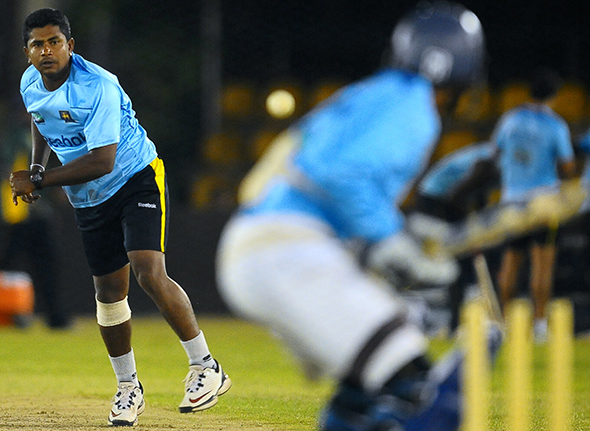 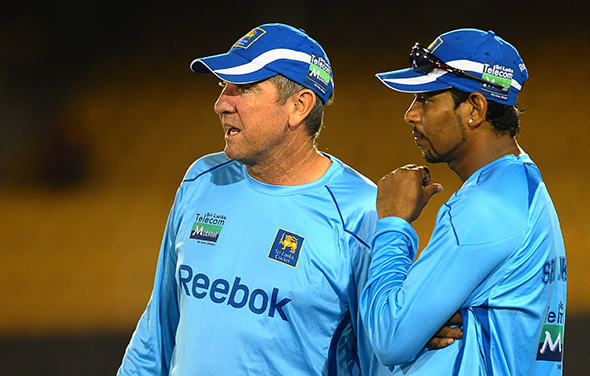 Coach Trevor Bayliss and Tillakaratne Dilshan involved in a discussion. Dilshan, got off to promising starts during the Test series against India, but failed to score a century. The dashing opening batsman will be raring to go in the opening match of the series. AFP PHOTO/Lakruwan WANNIARACHCHI. 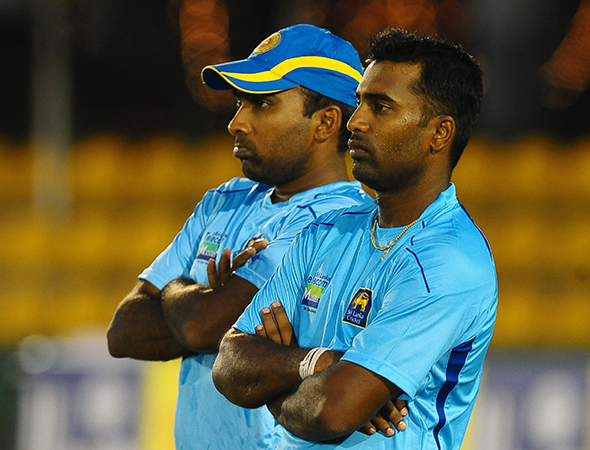 Mahela Jayawardena and Chamara Silva take a break. 30 year old Silva earned a recall to the ODI side after a successful tour of Australia with Sri Lanka A in July 2010. AFP PHOTO/Lakruwan WANNIARACHCHI.