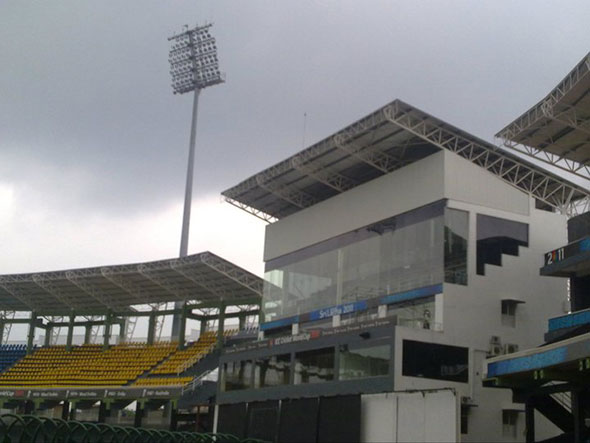 February 04, 2011 (Island Cricket): The R. Premadasa Stadium, which plays host to key World Cup games in the upcoming ICC Cricket World Cup 2011, has undergone large-scale renovations since 2009, costing Sri Lanka Cricket eight million dollars. The seating capacity has increased from 14,000 to 35,000 and the media-box is now able to accommodate 200 journalist, among other upgrades.

In a media release dated January 27, the International Cricket Council announced that all three of Sri Lanka’s World Cup venues, including the Premadasa, were approved subject to "minor finishing work being completed within specified time frames not exceeding 14 days".

The following images are of the R. Premadasa Stadium in Colombo taken on February 04, 2011. All images are copyright of Pramodth Fernando. 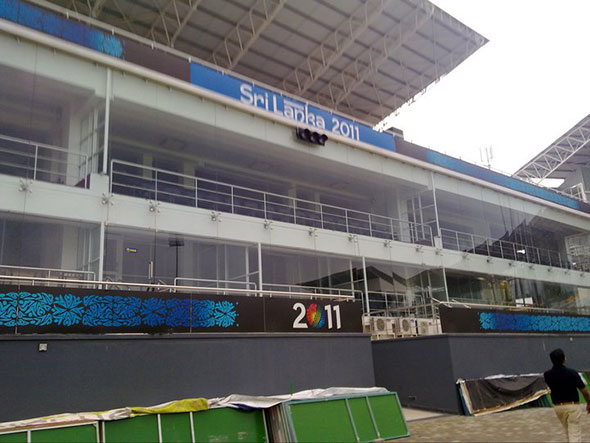 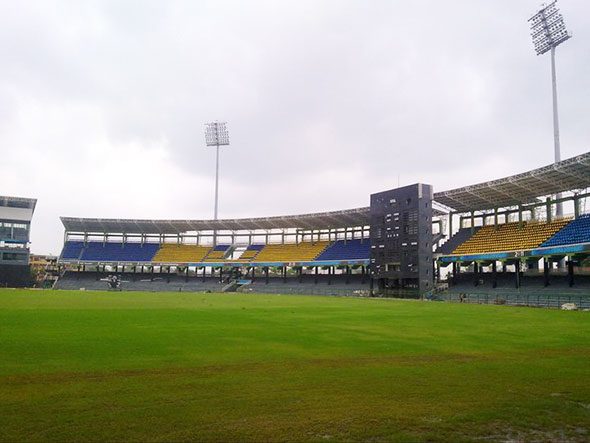 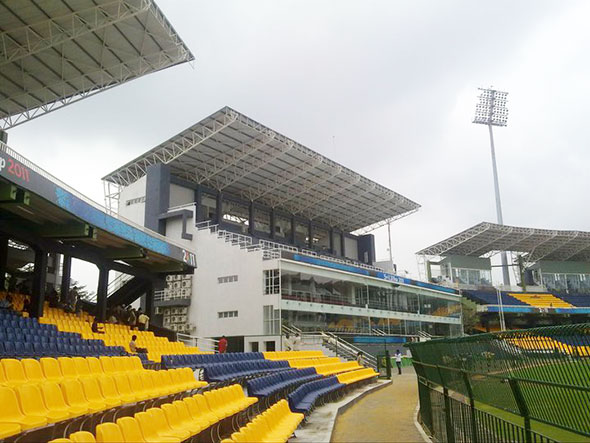 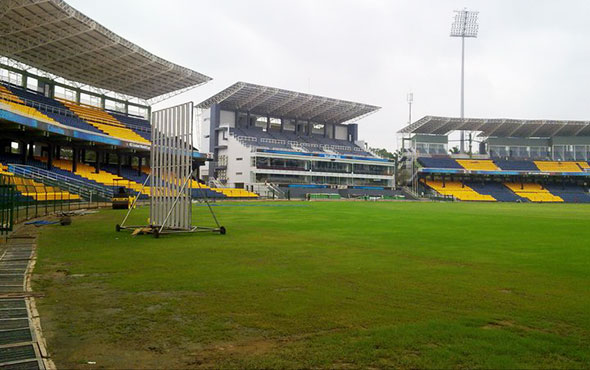 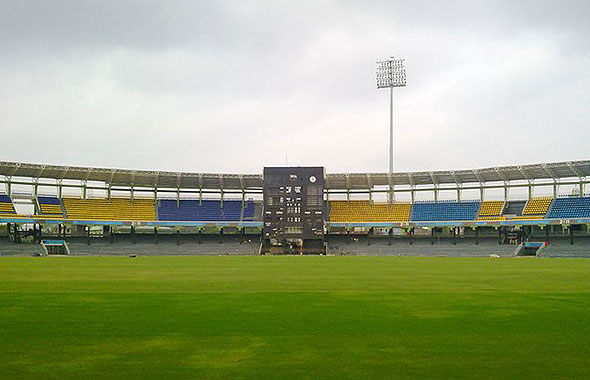