The 35,000 capacity stadium is owned by Sri Lanka Cricket (SLC) and was built for the ICC Cricket World Cup 2011 at a cost of approximately $8 million.

Island Cricket obtained the following images, taken this week, of the playing surface, grand-stand and the media enclosure. 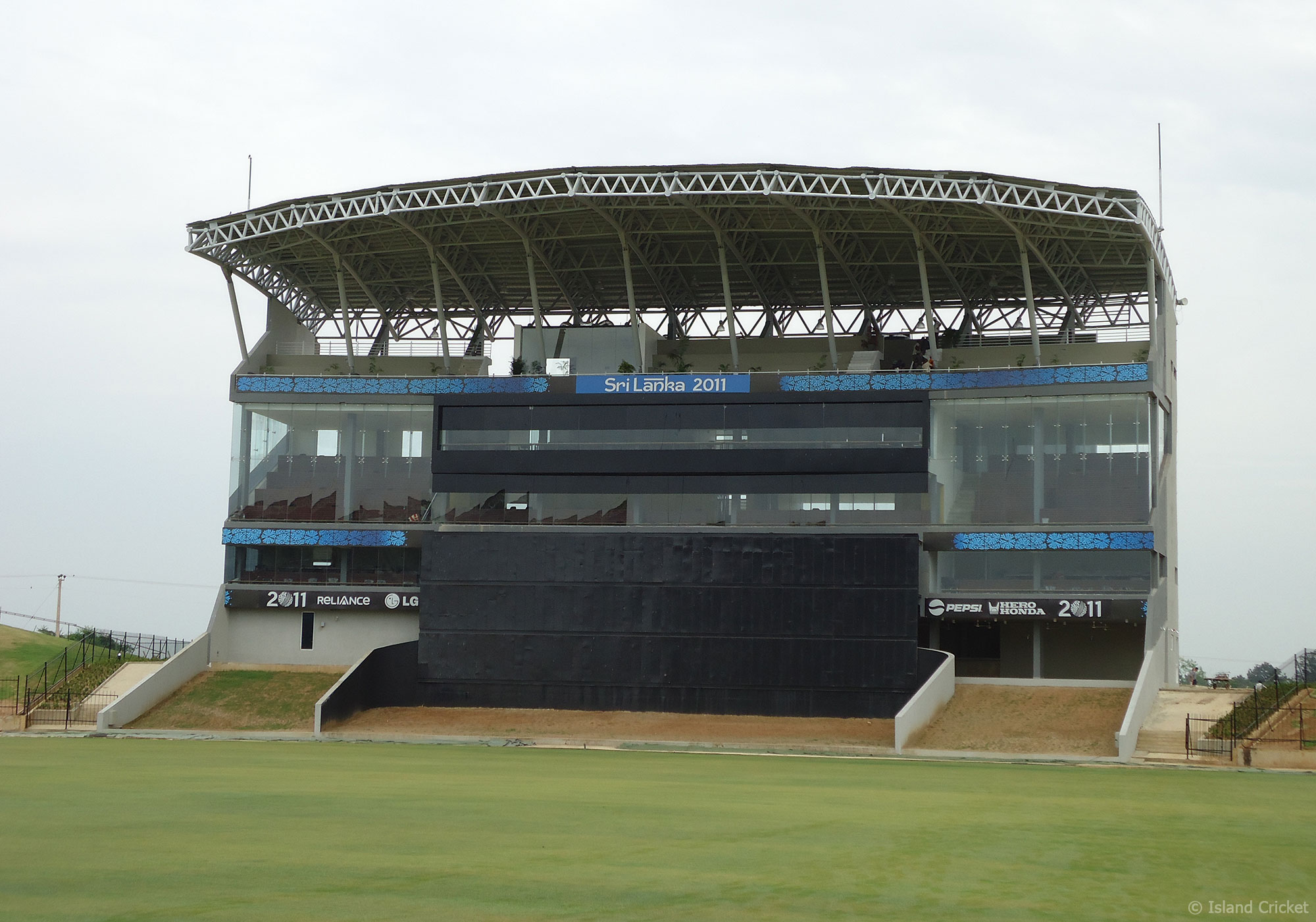