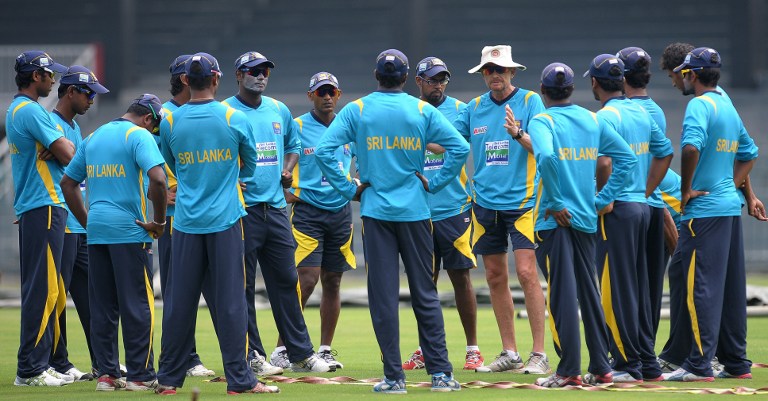 Graham Ford chose not to renew his contract with Sri Lanka and took up coaching a division-two county side. © AFP

Sri Lanka’s former coach Graham Ford has said that he relished his time with the Sri Lankan team and reflected fondly back upon his time as the head coach in a recent interview.

Ford, who took up the assignment as Surrey’s head coach after his contract with SLC expired in January, told Sky Sports that leaving Sri Lanka and quitting international cricket was a "tough decision".

"I loved my time with the Sri Lankan team, but international cricket is extremely busy and the season isn’t really structured like it is in county cricket, where you do have a little bit of time, meaning you’re able to manage family life with cricket," Ford said, responding to a question on why he quit international cricket to coach a division-two county side.

Surrey were relegated from the division-one County Championships last September.

Ford took over from Australian Geoff Marsh in January 2012, after the latter was sacked by SLC just a few months after being appointed.