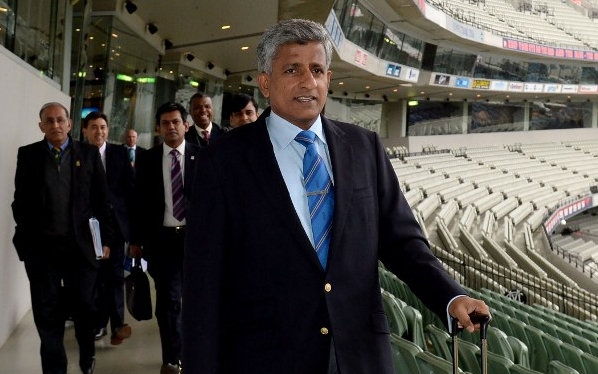 A new Sri Lanka Cricket president is set to be elected on April 30 in a three-cornered contest for the top job.

The Ministry of Sports announced that the Annual General Meeting of the SLC would be held on April 30.

"I have been urged by all stakeholders to contest for the presidency," Ranatunga said.

Sumathipala, an opposition parliamentarian, was twice president previously. Both his tenures were brought to a premature end by the sports minister on allegations of wrongdoings.

Ranatunga, the brother of the World Cup-winning legendary captain Arjuna, has faced criticism for his high-handedness in handling the board's affairs.