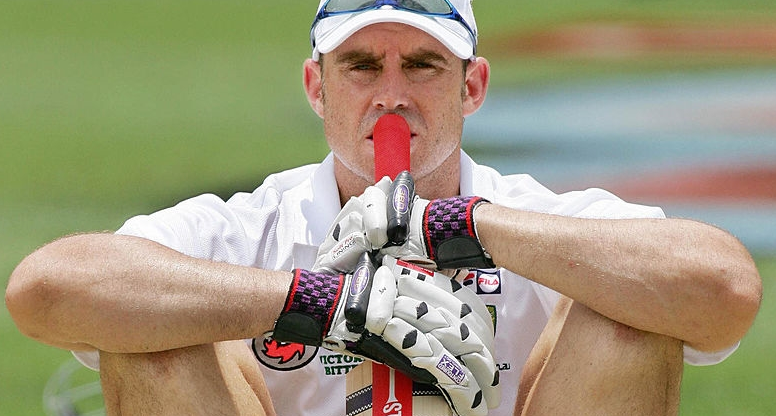 Former Australia cricket Matthew Hayden has said he feels 'sorry' for Australian cricketers and believes they are over-worked. © AFP

Although Australia staged a short-lived comeback by claiming a victory in the first ODI against Sri Lanka, they went on to suffer an 82-run defeat in the second match in Colombo.

"I feel sorry for the players," Hayden was quoted as saying by cricket.com.au. "They are just constantly going into tournaments now."

The 44-year-old also feared that lack of preparation could shatter Australia's chances of achieving success during next year's tour to India.

"They have got no time to have set plays within their game," he added.

Australia, who are currently playing the five-match ODI series, will play their third ODI against Angelo Mathews's side at the Rangiri Dambulla International Stadium in the Central Province on Sunday.