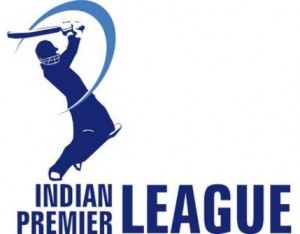 December 22, 2010 (Island Cricket): Forty-seven cricketers, who are yet to make their international cricket debuts for Sri Lanka, are included in the preliminary auction list of 416 players for next year’s Indian Premier League (IPL) auction.

Of the 416 players named in the preliminary list, 93 are Sri Lankan. Lasith Malinga is the only Sri Lankan player to have been retained by a franchise, while all others who represented an IPL franchise in the previous three seasons have been released to be auctioned.

Franchises have till December 24 to express their interest in players on the preliminary list. The final list will be pruned down before next January’s auction based on players the franchises show interest in.

Reserve prices are set by the player and in some cases prices are strategically set low to encourage bids.