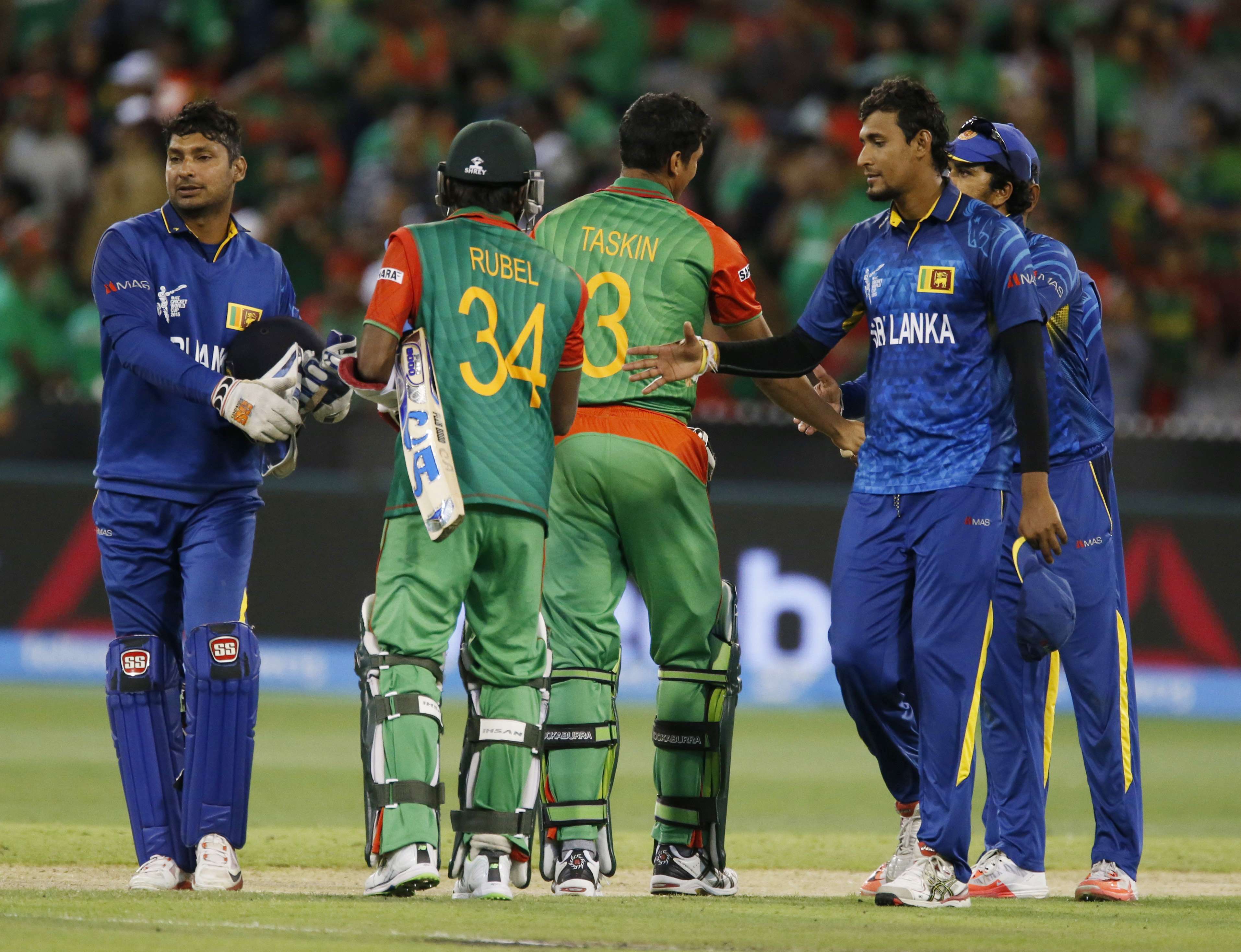 Sri Lanka are buoyed by their recent wins at the World Cup. © Reuters

England are looking at their return to Wellington for Sunday's World Cup clash with Sri Lanka as a chance to put their last visit to the New Zealand capital behind them, all-rounder Chris Woakes said on Saturday.

England were humiliated by co-hosts New Zealand in the Pool A encounter at the Wellington Regional Stadium last week, crumbling to an eight wicket defeat after Black Cap seamer Tim Southee had taken seven for 33.

"I think we've got a good opportunity to turn things around really," Woakes told a news conference at the stadium, known locally as the "Cake Tin".

"Obviously last time we were there it didn't exactly go to plan. It's hard to read too much into that game, I suppose. We were pretty poor.

"We obviously didn't get a total on the board, and Tim Southee bowled exceptionally well, as well.

"I think it's a good opportunity for us to put that completely behind us and show people what we can do and put in a solid performance."

With the defeat to New Zealand added to a slightly less embarrassing loss to the other co-hosts Australia, England have only a victory over minnows Scotland to show for their efforts at the tournament so far.

In Sri Lanka on Sunday, England face former world champions who have reached the semi-finals of the last three World Cups and the final of the last two.

"It's important that we do show up against the big teams," said Woakes.

"You know, obviously tomorrow is a big game having already lost two in the tournament already. Sri Lanka are a good side, so we know we've got to be on our game tomorrow. It is important that we do beat the big sides.

"We want to get through to the quarter-finals and you're going to have to beat big teams on the way. Tomorrow is obviously a big opportunity for us, and we're looking to win it."

After Sunday's match, England round off their Pool A campaign with matches against Bangladesh at Adelaide Oval and Afghanistan at Sydney Cricket Ground.