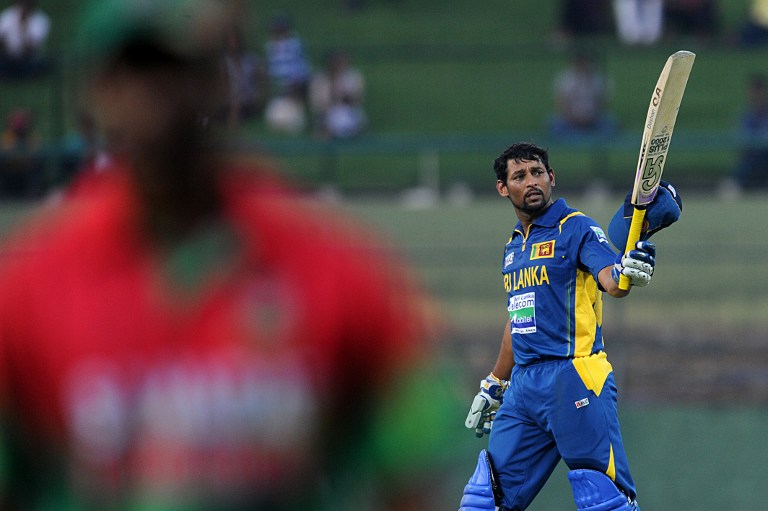 Tillakaratne Dilshan’s team at the BPL says it owes him nothing. © AFP

Sri Lanka all-rounder Tillakaratne Dilshan has not received payment for his stint with the Bangladesh Premier League (BPL) team the Dhaka Gladiators, according to recent reports.

While the BPL franchise denies it owes Dilshan any dues, the former Sri Lanka captain claims the franchise has only paid him 21 percent, according to a report on ESPNCricinfo.

"Although he was promised a second instalment immediately after the tournament, this payment never reached his bank account," the report stated.

Several players ignored warnings by the Federation of International Cricketers’ Associations (FICA) and last year chose to take part in the tournament, which has also been tainted by match-fixing.