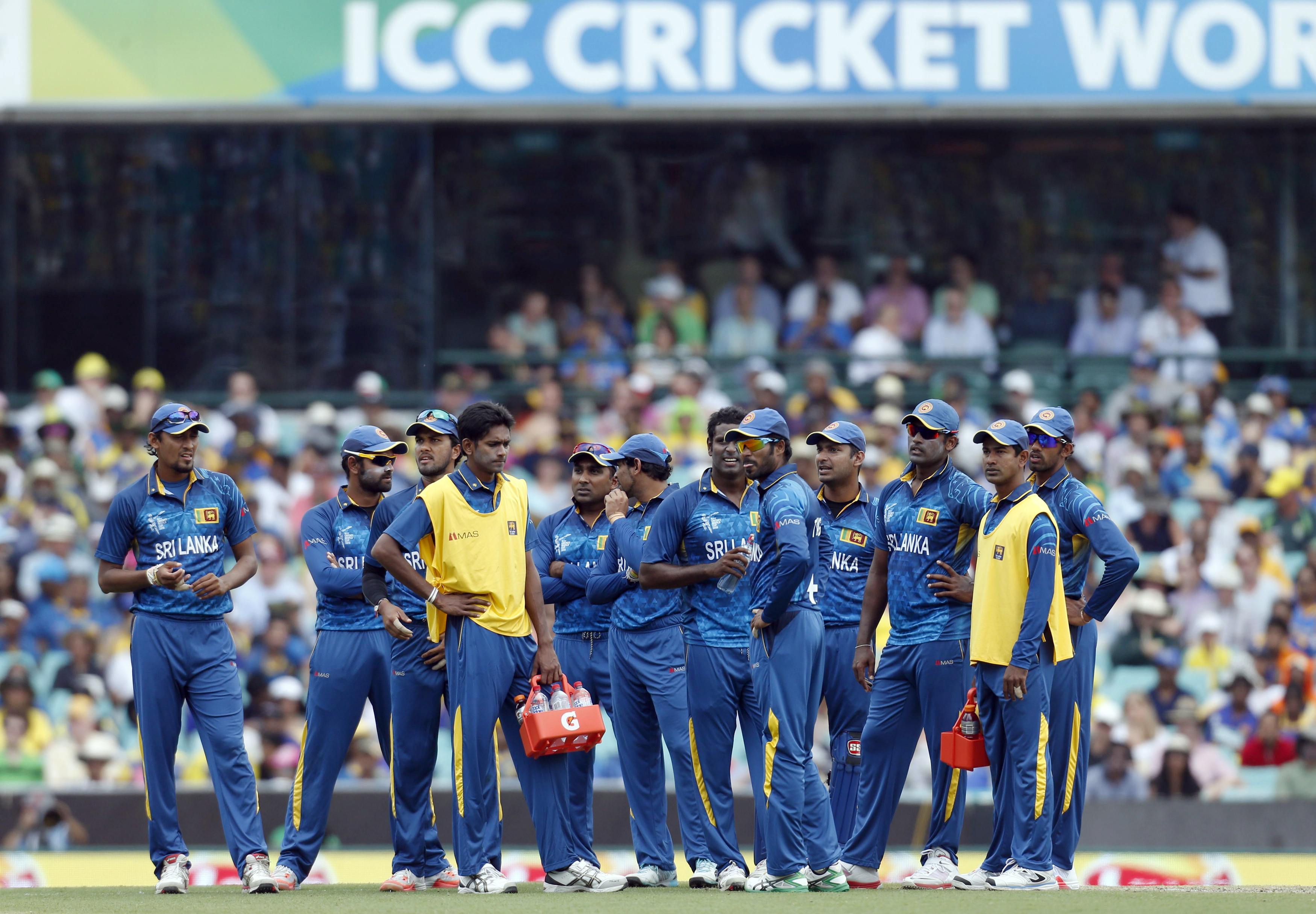 South Africa will take on Sri Lanka in the first quarter-final of the ongoing cricket World Cup in Sydney on Wednesday. A reserve day has been scheduled for each of the seven knock-out matches.

If a quarter-final or a semi-final match is tied, abandoned or if it is a no-result, the team that finished higher in the pool stage shall progress.