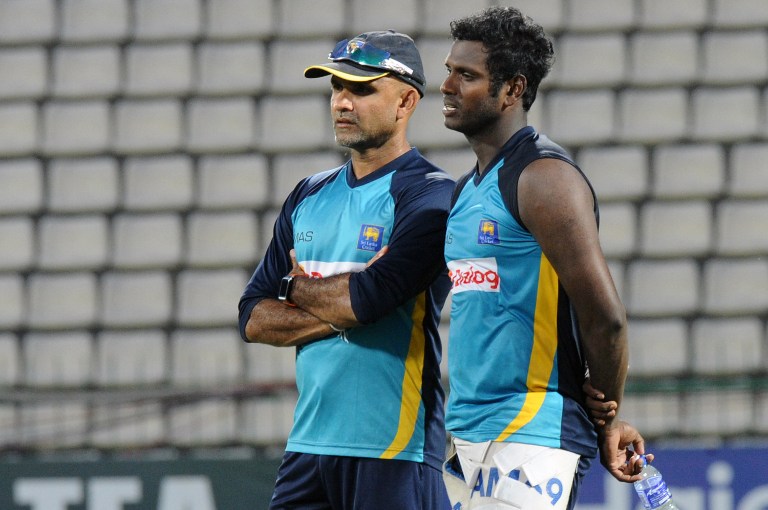 Marvan Atapattu has quit as Sri Lanka coach, the country's cricket board said on Thursday without giving a reason for his decision.

The former Test captain became the first Sri Lankan to take the job on a full-time basis since Roy Dias in 1999 when he was appointed last September.

The departure of the 44-year-old follows recent home Test series defeats by Pakistan and India.

"Sri Lanka Cricket thanks Atapattu for his efforts as head coach and batting coach … and we wish him every success in all his future endeavours," the board said in a statement.

Following the resignation of Englishman Paul Farbrace in April 2014, Atapattu was named interim head coach and his team went on to win a Test series in England and a Test and One-Day series at home against Pakistan.