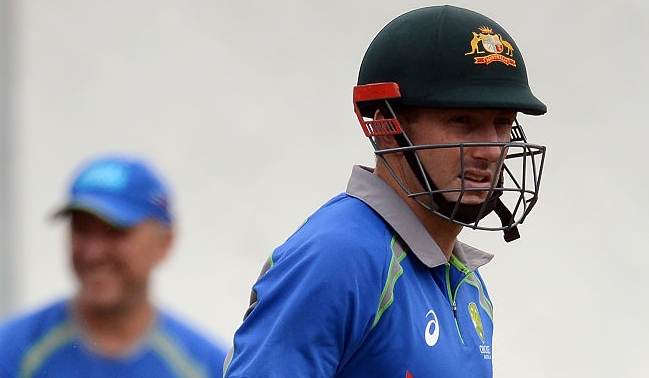 The Australian left-hander made a century in the Test series and is a competent player of spin. © AFP

Shaun Marsh, who suffered an injury to his hand when fielding during Sunday's third ODI, will play no further part in Australia's tour of Sri Lanka.

"An x-ray after the match confirmed a fracture and Shaun will now return to Perth to allow time for this to heal," Australian physio David Beakley said in a statement.

Usman Khawaja, who is already in Sri Lanka with the Australian ODI squad, will replace Marsh in the T20 squad for the series that follows the ongoing five-match one-day series.