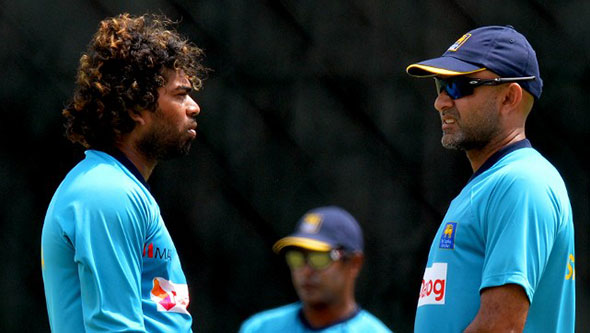 Sri Lanka Cricket’s executive committee announced that it has decided to extend Marvan Atapattu’s stint as interim head coach until the conclusion of Pakistan’s tour of Sri Lanka.

Ruwan Kalpage will continue in his role as assistant coach, while Nuwan Seneviratne has been appointed fielding coach for the Pakistan series.

Atapattu and Kalpage were initially appointed in April, following Paul Farbrace’s resignation, for the tours of Ireland and England and the home series against South Africa.

SLC have opened applications for the post of head coach, fielding coach and trainer.