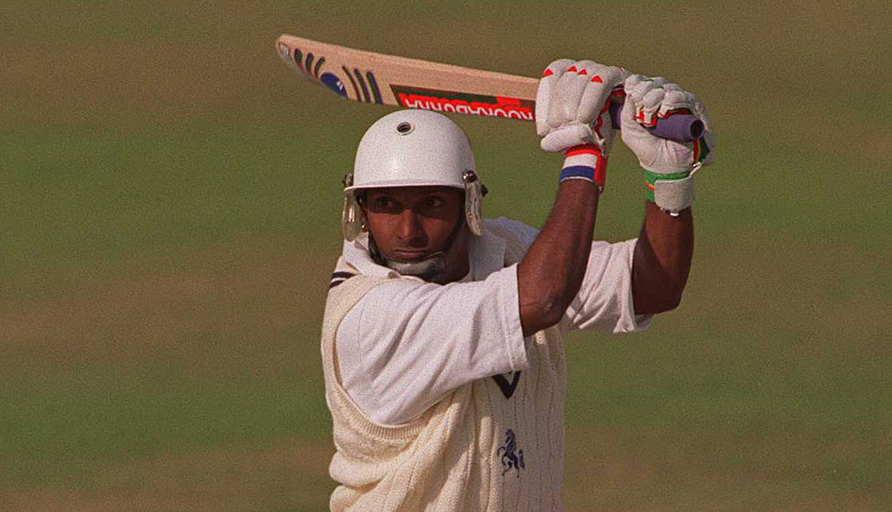 The dashing Sri Lankan batsman, who retired from international cricket in 2003, says he would have relished playing T20 cricket and embraces the change in attitude the format has brought to the game. © Press Association

Sri Lankan cricket fans celebrate Aravinda de Silva not only as the hero of the 1996 Cricket World Cup-winning side, but one of the finest batsmen to represent their country in both Test matches and One-Day Internationals.

Fast-paced batting came naturally to de Silva, who earned the nickname 'Mad Max' for his tendency to take risks and attack bowlers, but he never got the chance to play in the newest and fastest format of cricket.

The 51-year-old, who has also served in Sri Lanka's selection panel since his retirement almost 14 years ago, believes the T20 format would have complimented his approach to the game and encourages young players to choose attack over defence.

"I would have loved to have played (in T20 leagues) because it is my kind of tournament," said de Silva, in a recent interview with Wisden India. "The concept really would have suited my style of playing."

De Silva was often criticized during his career for frequently being dismissed playing reckless shots, which are now common-place in cricket because of the change in attitude that the T20 format has brought along with it.

De Silva also recognises the impact of T20 cricket on spin bowlers, who he believes have increased in quality since the inception of the format.

"Nowadays, with T20 coming in, you get bowlers with a lot more variations like (R) Ashwin," he said. "He comes to my mind straight away. (Lakshan) Sandakan has got a good future, and the South African leggie (Imran Tahir)."

Although he does not have T20 cricket amongst his list of accolades, de Silva's near-on 20-year career in the sport is largely unparalleled to this day, ending in nearly two years before the first T20 International.

In his illustrious ODI career de Silva batted akin to many current T20 batsmen, most-notably his 1996 World Cup semi-final innings of 66 to knock out the Indian side in a situation he was well suited to.

"I always did well when there was a crisis, as it made me aggressive."