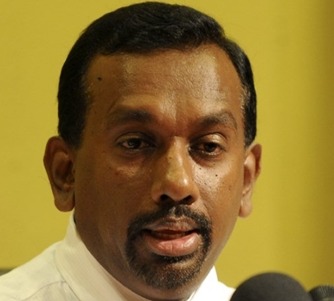 The 51-year-old was appointed by sports minister Mahindananda Aluthgamage in late January as a member of the new selection panel headed by Ashantha de Mel.

"I sent in my resignation to the minister of sports," Silva told reporters.

Silva has been a selector previously and was part of the pre-World Cup 2011 selection panel headed by Aravinda de Silva.

The ministry of sport is yet to announce his successor.