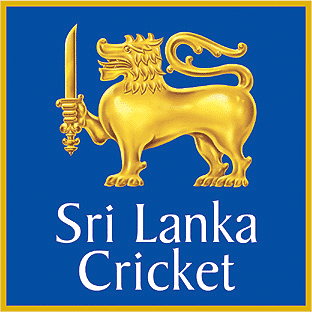 Sri Lanka Cricket (SLC) on Monday said that there was no truth to local media reports alleging sexual misconduct at the cricket board’s headquarters in Colombo.

A media release by the board said that it had conducted an inquiry into the allegations which revealed that there wasn’t "a shred of evidence to remotely suggest that any such… incident had taken place at SLC."

The statement goes on to say that the alleged incident is "entirely fabricated by malicious third parties to bring disrepute to SLC and its employees."

"[The] disciplinary committee states that there is no proof of any misconduct on the part of any employee of SLC, be it sexual in nature or otherwise. As such, all publications pertaining to the alleged ‘sex scandal’ are absolutely false, unfounded and fabricated with malicious intent," the board said.

"[SLC] wishes to place on record that it will be taking necessary measures to counter the baseless allegations given undue publicity by the media in this connection and that it does not endorse acts of this nature by any party as it is damaging to the image of the institution and its employees, [while] painting an incorrect picture to fans, stakeholders and patrons of [SLC], with the sole purpose of bringing disrepute to the organization and its staff."

It is understood that the matter was first reported by the Sri Lankan newspaper Daily Mirror. However, other non-state owned media outlets have also highlighted the alleged incident, claiming that a female employee from SLC was witnessed by a security guard engaging in an act of sexual nature with an official from Somerset Entertainment Ventures, the organisers of the SLPL.

"The foreigner had been detected by SLC security having sex with the SLC woman employee, who is said to be in the cricket board’s marketing division under the SLPL tournament office, during an evening last week at the height of the SLPL tournament," The Nation reported last month.

The report went on to state that the female SLC employee "enjoys a ‘whip hand’ at SLC, having served as secretary to several executives including present CEO Nishantha Ranatunga and… Suraj Dandaniya."

According to the Lakbima newspaper, SLC were unkeen on taking action against the employee concerned because she had "threatened to reveal all her frolics with some higher ranking SLC officials."