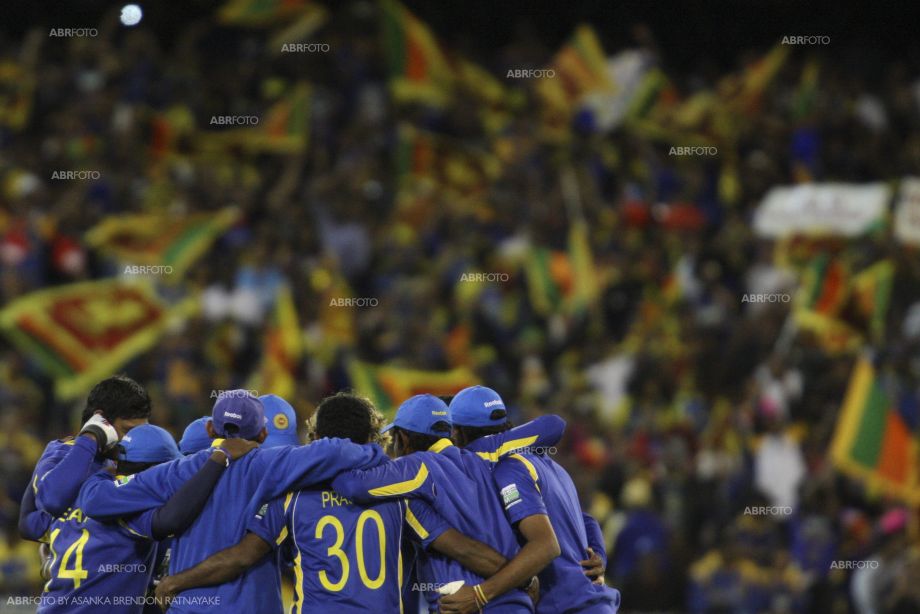 On Sri Lanka’s previous visit to Australia, in 2010, they put up a remarkably spirited performance to secure their first ever ODI series win on Australian soil. Mahela Jayawadene’s men are now closer than ever to winning their first ever tri series trophy Down Under.

The 2012 Commonwealth Bank Tri Series has treated us to some entertaining cricket thus far. With World Cup champions India sent packing home, Australia and Sri Lanka will now battle it out in a best-of-three final beginning March 4 at Brisbane.

Sri Lanka’s cricketers have endured many hardships. Their players have been unpaid for almost a year. They’ve had four coaches in 12 months. Yet, they have overcome the obstacles to shine in South Africa and now in Australia. After their demoralising defeat to India, where they conceded 321 runs in less than 40 overs, many would have written them off. In fact, after injuries to several key players during their last match, which they had to win to qualify, that they still managed to win tells us that this a team of gutsy fighters.

Although they are playing at home, Australia have a tough fight on their hands. Sri Lanka have beaten them in their last three encounters in the series and bowled them out thrice. Sri Lanka’s pace spear-head Lasith Malinga has claimed 14 wickets so far in the tournament, and has been ably assisted by Nuwan Kulasekara who has nine wickets at an economy rate of 4.89. The duo, along with Sri Lanka’s other pacemen, will enjoy the pace and bounce awaiting them at Brisbane. They will however miss the services of the injured Thisara Perera who has bowled at brisk pace in this series.

Rangana Herath too has been outstanding. The left-arm spinner has a economy rate of 4.17 in six matches with three wickets.

In the batting department, Dinesh Chandimal has been in fine form. The 22-year-old has made 383 runs (ave 63.83) at a strike rate of 82.36. More importantly, Sri Lanaka’s top three – Tillakaratne Dilshan, Mahela Jayawardene and Kumar Sangakkara – are in good touch.