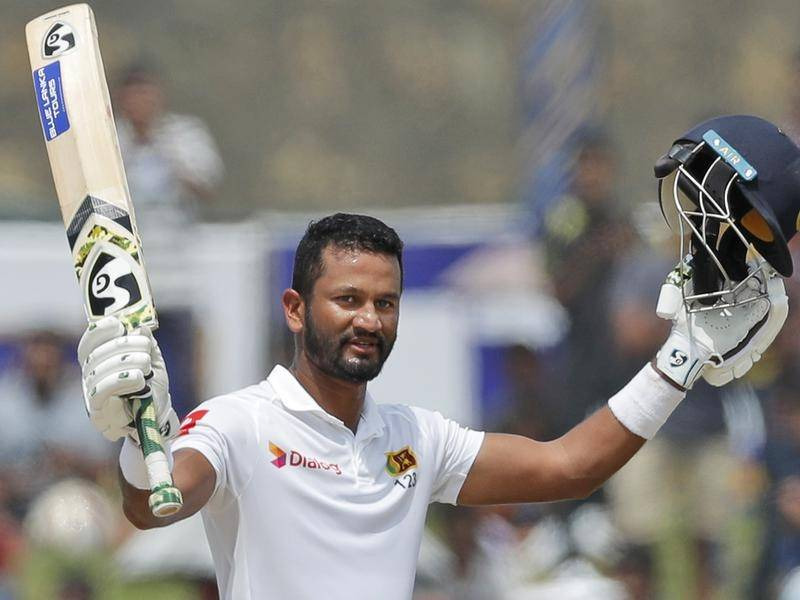 Five uncapped players have been chosen in Sri Lanka’s squad for their Test series against South Africa and England next month, including a bowling prospect Dilshan Madushanka who has only made three first-class appearances in his young career.

Madushanka is a 20-year-old left-arm seamer while 21-year-old batsman Santhush Gunathilake has featured in just six more as the youngsters take their place in a 22-strong squad.