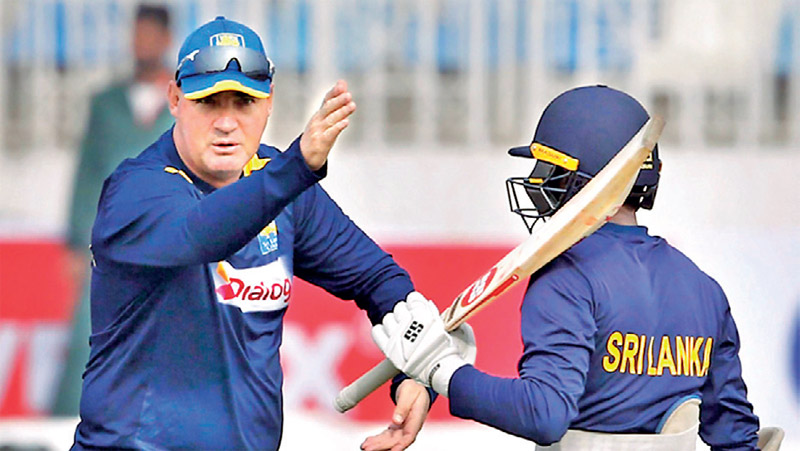 Sri Lanka will expect a fight back from a wounded West Indies unit if Nkrumah Bonner’s assessment of the first Test is followed to the very letter, in the Sobers-Tissera Trophy second Test starting at the Galle International Cricket Stadium today.

Bonner was left last man standing with a resilient knock of 68 not out off 220 balls when West Indies were bowled out for 160 in the second innings to lose the first Test by 187 runs. From a hopeless position of 18-6, it was his century partnership with wicketkeeper Joshua Da Silva that gave the total some respect and delayed the inevitable going into the fifth day.