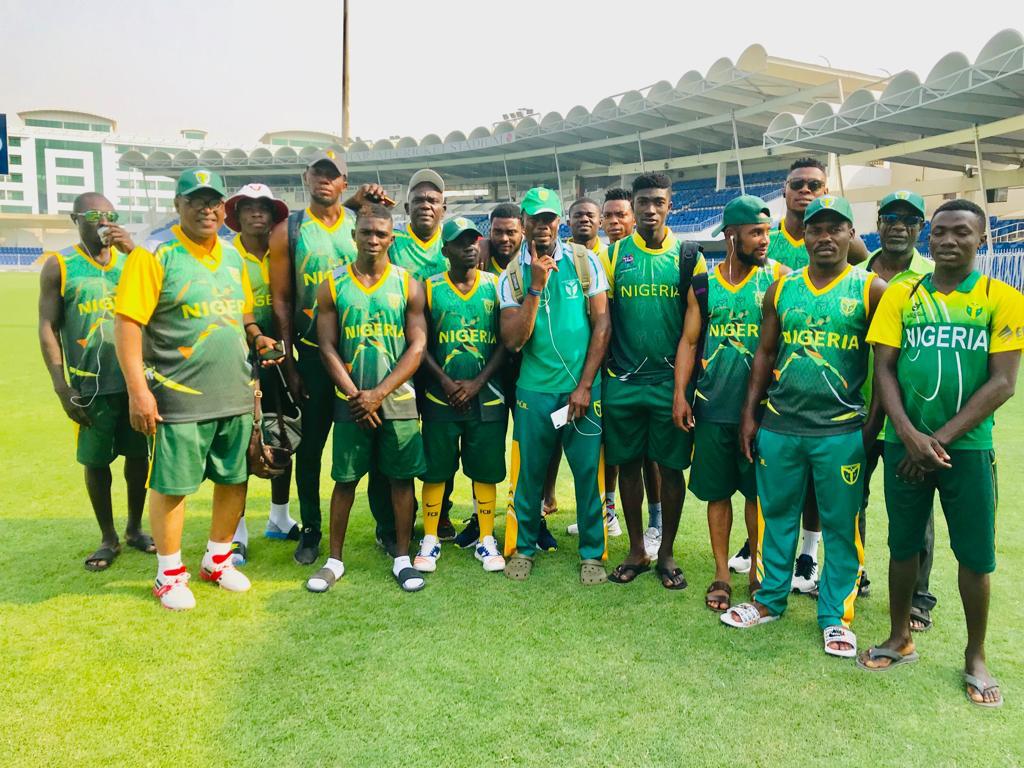 Asanka Gurusinha, the hard-hitting left-hander who was part of Sri Lanka’s World Cup-winning team in 1996, will be the new Nigeria head coach and high-performance manager, it has been announced.

Commencing in his new role on the first day of December, Gurusinha will lead the Nigeria Cricket Federation’s high-performance unit and also act as coach trainer and mentor to the country’s rapidly growing number of local coaches.

The 54-year-old, who has spent many of his recent years in Australia, had an 11-year international career, playing 41 Tests and 147 One Day Internationals for Sri Lanka, highlighted with a crucial 65 runs scored in the final against Australia at Lahore in 1996.