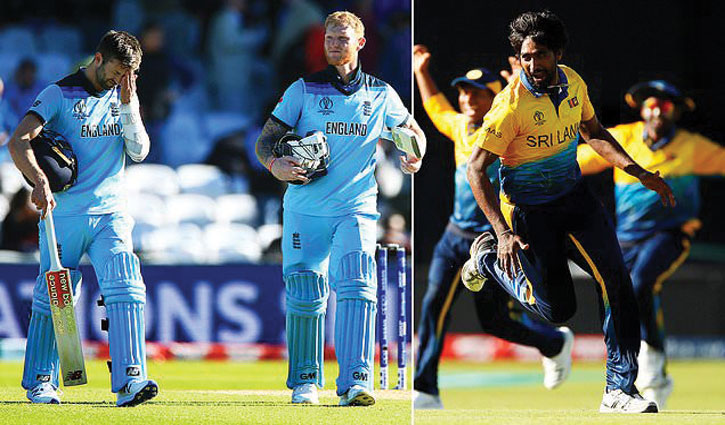 Ben Stokes’ father has had his say on the World Cup final’s ridiculous finish, saying his son should be sharing the winning trophy. Gerard Stokes, a former Kiwis rugby league international, was immensely proud of his son’s man-of-the-match role in the dramatic decider at Lord’s.

Angelo69Mathews Trophy deserved to be shared and one of the best games in the history of cricket.congratulations to @ECB_cricket and @BLACKCAPS for providing an absolute brilliant game of cricket .https://twitter.com/Angelo69Mathews/status/1150488818702671874?ref_src=twsrc%5Egoogle%7Ctwcamp%5Eserp%7Ctwgr%5Etweet