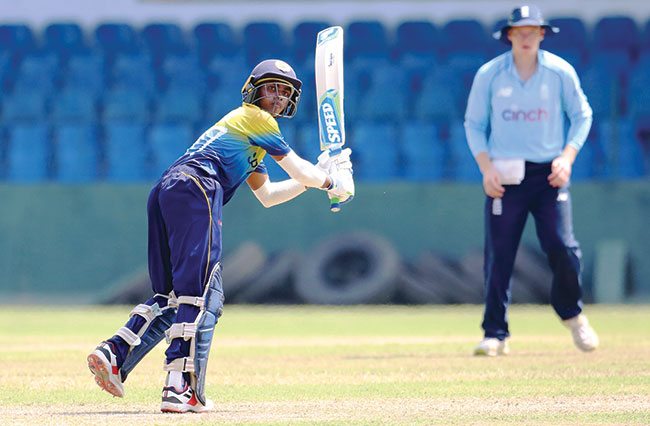 Sri Lanka probably had the best lead up to the ICC Under 19 Cricket World Cup, a multifaceted coaching staff, a captain who had played Youth International matches since 2018, and a team heavily laden with all-rounders, yet a maiden Under 19 World Cup title continued to elude them as Afghanistan ended Sri Lanka’s unbeaten run in the crucial quarter-final in Antigua on Thursday. One might see the excessive number (four) of run-outs as the main cause for defeat but as it could be seen from the group stage, the team were still in search of a batsman who could bat it through to the end.
0
SHARES
ShareTweet