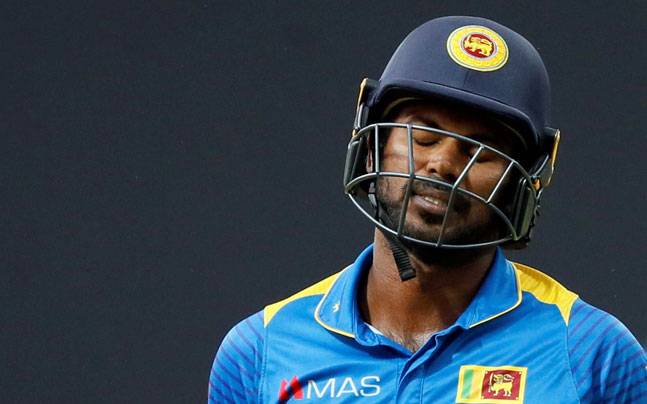 Upul Tharanga is one of Sri Lanka’s best left-handed batsmen. Since he made his debut in 2005, over the years, Tharanga has been a prolific opener for the National team. In 2017, he took over the captaincy, after Angelo Mathews abruptly stepped down.

He was among the top contenders for the 2019 World Cup (WC) squad in England, but unfortunately, his performances in the recent past have not been great and, as a result, he was excluded from the WC squad.