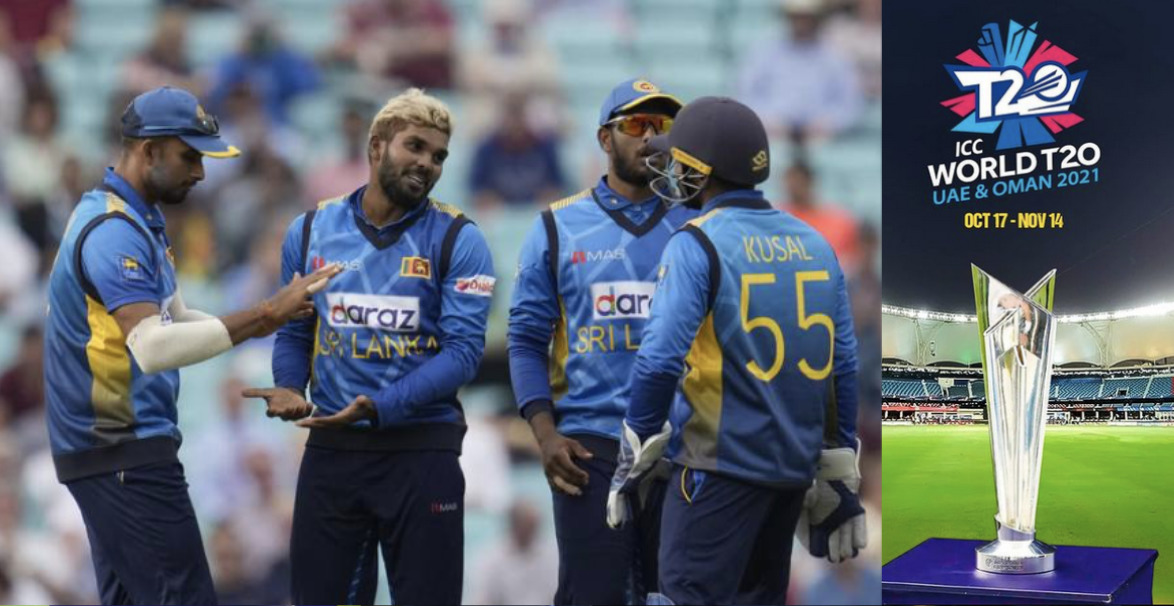 Kamindu Mendis and Praveen Jayawickrama, who were initially part of the squad, failed to make the cut. Lahiru Madushanka and Nuwan Pradeep too missed out on making the final 15 due to injuries.