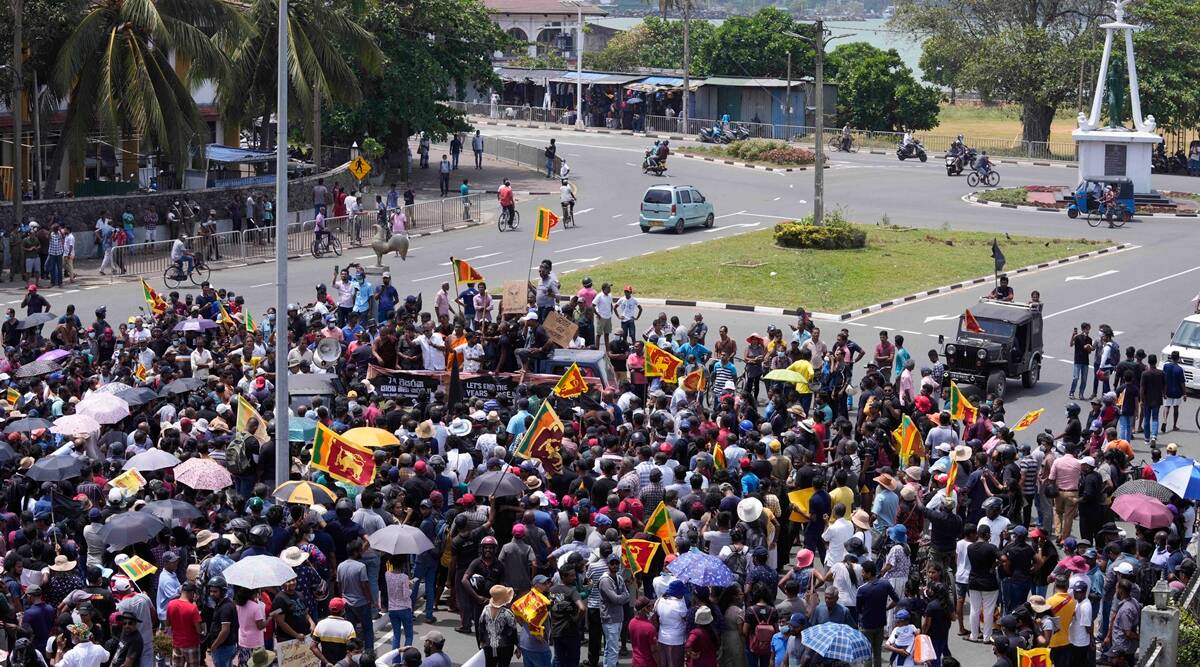 A little more than a month ago, the Sri Lankan government told its Olympic association to “forget” about participating in the Commonwealth Games to be held in the UK. With the island nation bankrupt, out of fuel and short on food supplies, its government was in no mood to entertain the request to fund what would be Sri Lanka’s largest-ever contingent for the Games, which begins in Birmingham on July 28.

“The Treasury said they don’t have money. Forget about it,” Sri Lanka’s chef de mission Dampath Fernando told The Indian Express from Colombo on Friday. “We fell into a difficult, desperate situation.”

But just when the doors were seemingly shut on them, the athletes were rescued by an unlikely source — the country’s cricket board, which contributed 22 million Sri Lankan rupees.