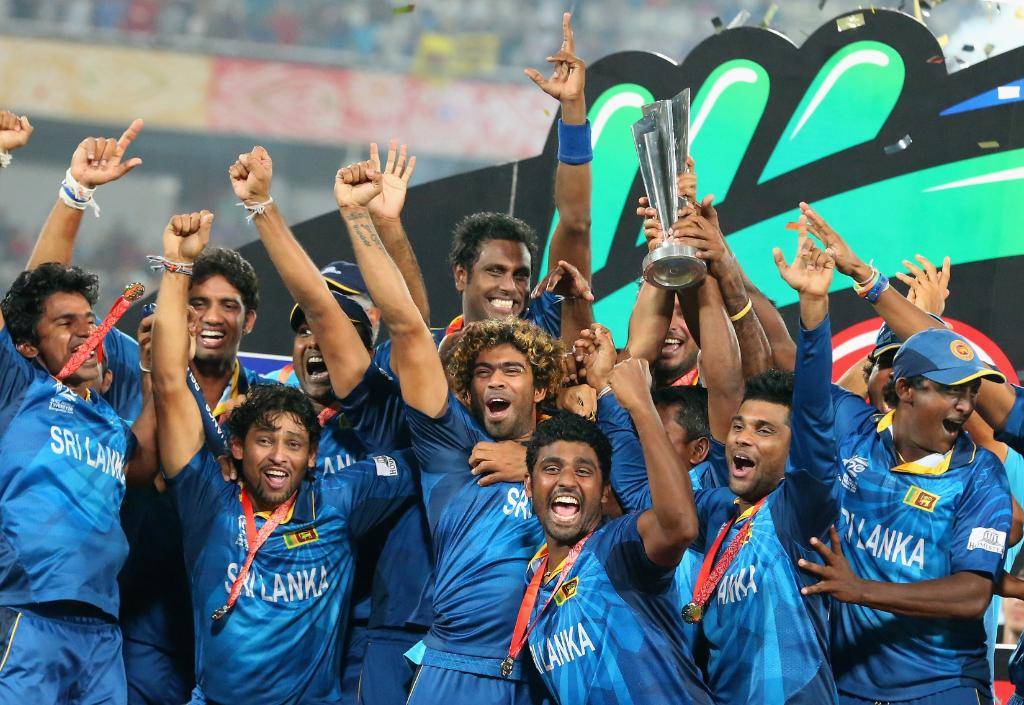 Sri Lanka, the beautiful Emerald Isle nestled in the Indian Ocean, has had many highs and lows and Angelo Mathews has been through that journey as a cricketer.

The former Sri Lankan captain has witnessed the ebbs and flows that come with being a professional cricketer and the 33-year-old pointed to the 2014 T20 World Cup triumph as a historic moment and missing out on the 2011 World Cup final as one of the lowest points of his career.

“That was one of the biggest moments and I will always cherish that moment for the rest of my life because winning a World Cup in any format is a massive, massive achievement and credit should go to the entire team,” Mathews told Anis Sajan, mentor of the Delhi Bulls franchise in the Abu Dhabi T10 League, also the managing director of Danube Group, in a video chat titled ‘Cricket Unplugged with Anis Sajan.’