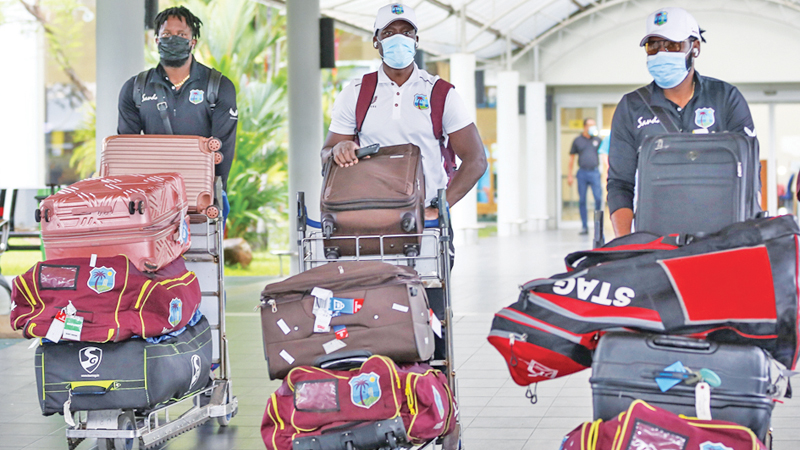 The West Indies National cricket team arrived in Sri Lanka yesterday morning to take part in a two Test match series which will commence from November 21st at the Galle International Cricket Stadium. Both Test matches will be played under strict bio bubble conditions according to health regulations.

West Indies will have a four-day warm-up match in Colombo prior to Test series which scheduled from November 14 to 17. The Tests will be played on November 21 to 25 and November 29 to December 3.[…]