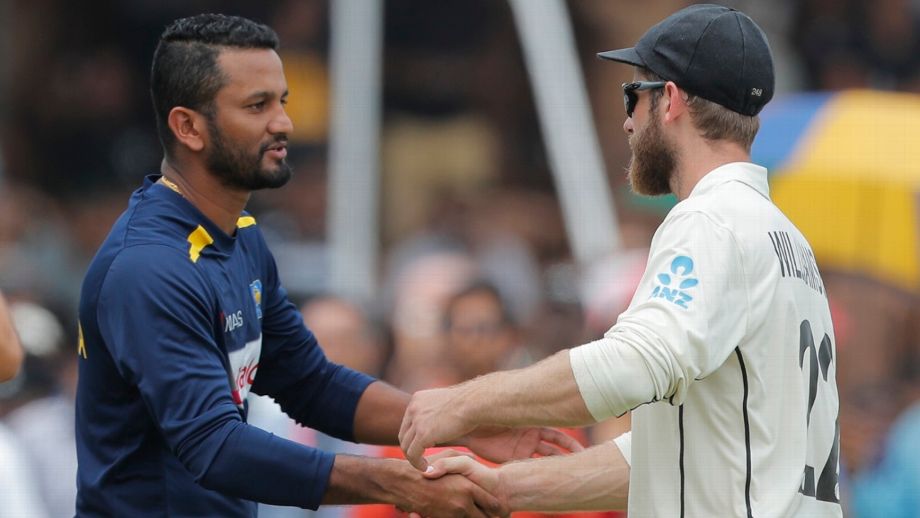 Dimuth Karunaratne’s fourth-innings effort of 122 in Galle was a memorable, matchwinning effort. His knock was instrumental in Sri Lanka chasing down 268 with plenty to spare. In the process, Karunaratne became only the third Sri Lanka opener to score a fourth-innings century, and the fourth Sri Lanka batsman to score one in a win. That he achieved the feat as captain made it even more special.

Clearly, no one can dispute the import of that innings. However, those who saw it unfold would also have noticed the number of times the rub of the green went his way. He survived three chances – a drop by BJ Watling on 49, another drop by Tom Latham on 58, and a missed stumping at the same score. Apart from those clear chances, there were several instances when he played and missed, or when he played shots he wasn’t in control of.