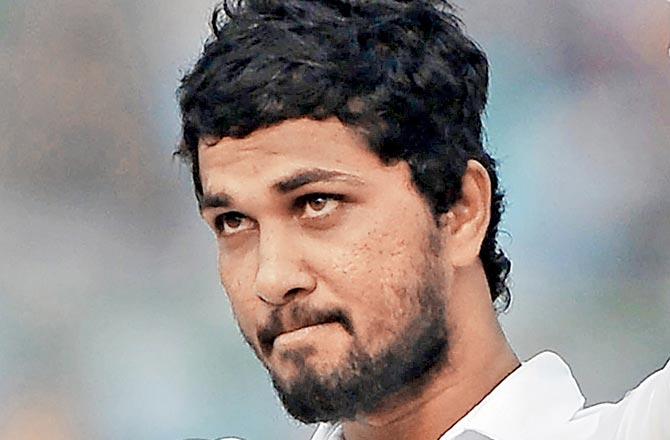 Sri Lanka recalled axed former captain Dinesh Chandimal for the two-match Test series against New Zealand but prospects of the wicket-keeper batsman making it into the playing XI for the opening Test in Galle look bleak.

Chandimal, a veteran of 53 Tests with an average of 41.86, was dropped from the team and its leadership ahead of Sri Lanka’s tour of South Africa in March when the right-hander aggregated just 24 runs in four innings in the two-match Test series in Australia.