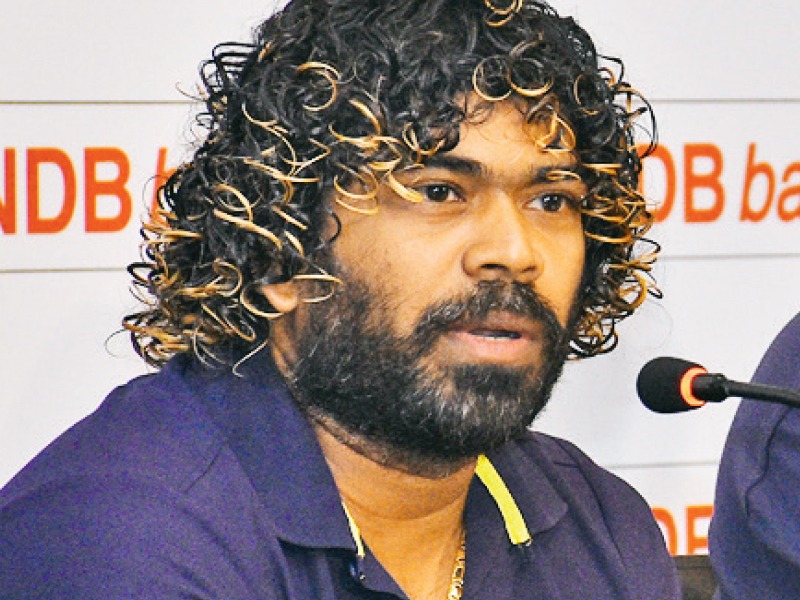 Malinga who has been named captain for the two match T20 series against West Indies, said he will continue to serve Sri Lanka cricket whether he is the captain or not.
“I always tried to give my best to Sri Lanka Cricket even if I am appointed captain on a series by series basis. I always tried to help the coach to build a team and performed to the best of my ability. Even though it’s a team game, individual performance matters. We need at least 5-6 players to perform well individually to win matches. But we did not get that individual performance from players during the last few months,” said Malinga
Malinga further said that modern T20 matches have always been high scoring ones, and hence, it’s important to give batsmen stability and confidence in the team to go for that target, and to give them as many matches as possible before the World Cup.
0
SHARES
ShareTweet