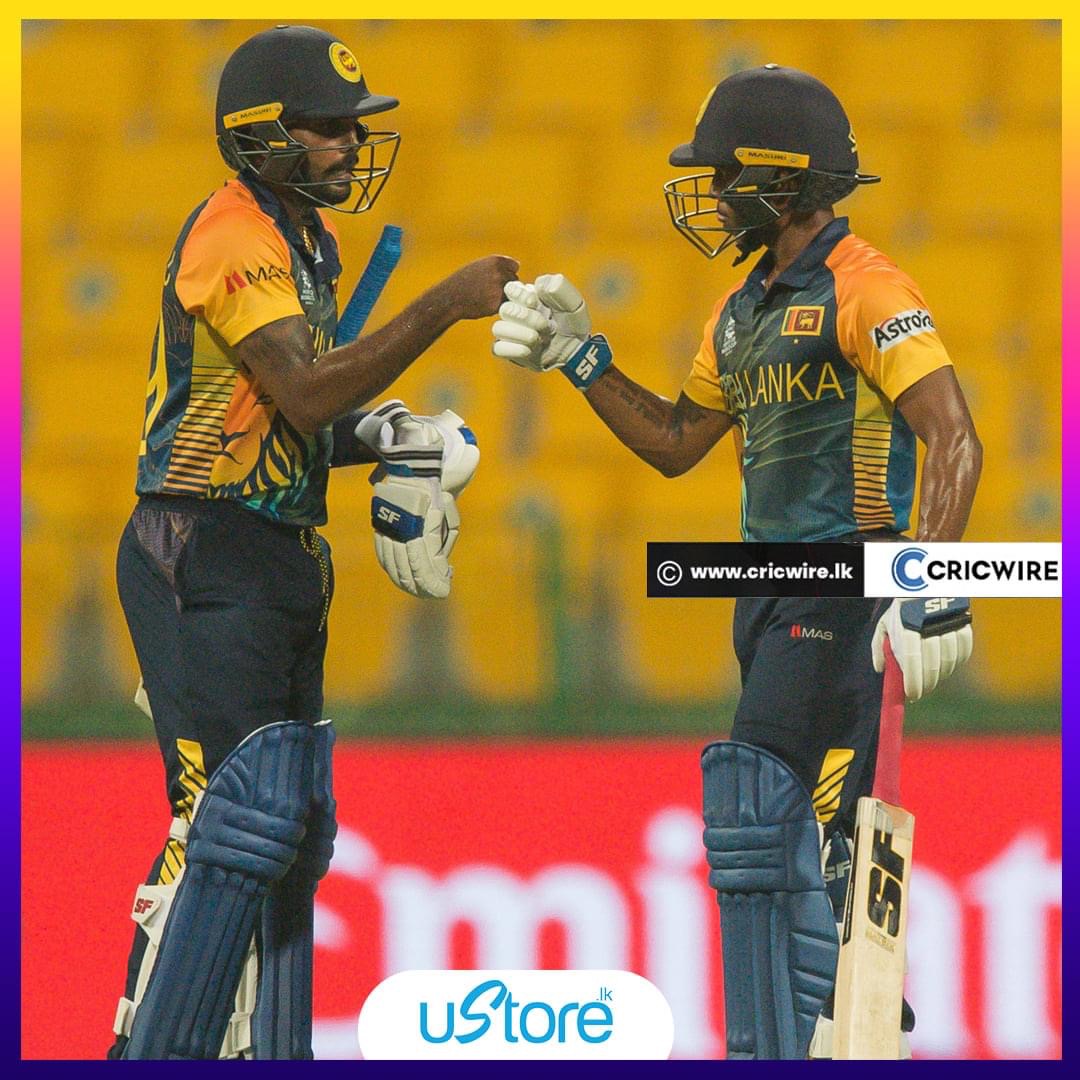 Wanidu Hasaranga and Pathum Nissanka rescued and put Sri Lanka in a strong position with a 123-run partnership in the 2nd World Cup game against Ireland.

Wanindu joined Pathum when Sri Lanka were 8 for 3 and both added 123 runs until Wanidu was dismissed to 71 runs. This partnership became the highest partnership for the 4th wicket in T20s for Sri Lanka surpassing TM Dilshan’s and Jeewan Mendis’s unbeaten partnership of 104 against Australia in 2011.

More importantly, the partnership was influential for a record recovery for Sri Lanka after losing 3 early wickets. Teams have been three down for 9 runs or less on 59 occasions in T20ls before Sri Lanka in this innings. This is the first instance when a team has managed to score 150+ runs
from such situations. The previous highest by a top ten team was Australia’s 147/6 against England in the finals of the 2010 World T20.