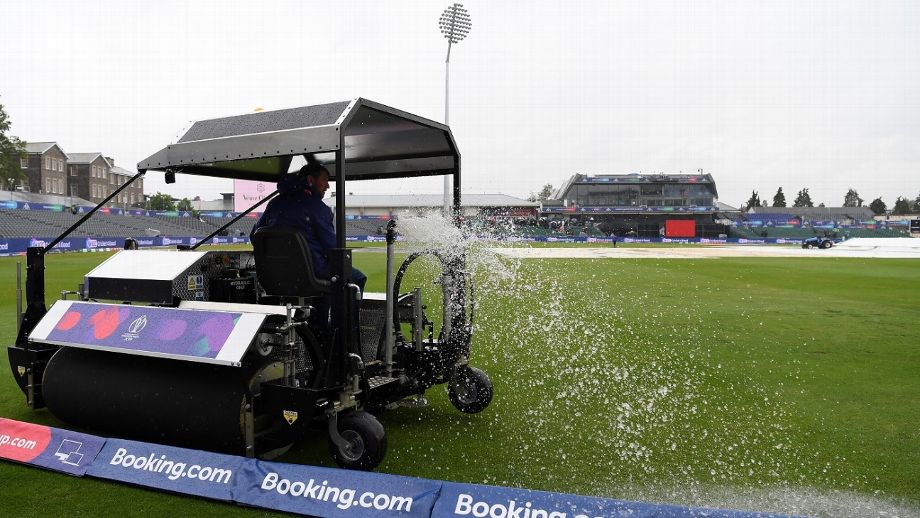 The World Cup is supposed to be cricket’s greatest showcase. The ICC has a member board that routinely faces tougher weather challenges than England, and has devised an ingenious way around them. But aside from Kolkata’s Eden Gardens, world cricket has not followed SLC’s example. In the last four years, Sri Lanka has hosted 73 internationals. Only two of those games – both ODIs – have ended in no-results. There have been no drawn Tests in the island since 2014. It’s difficult to argue with those results.